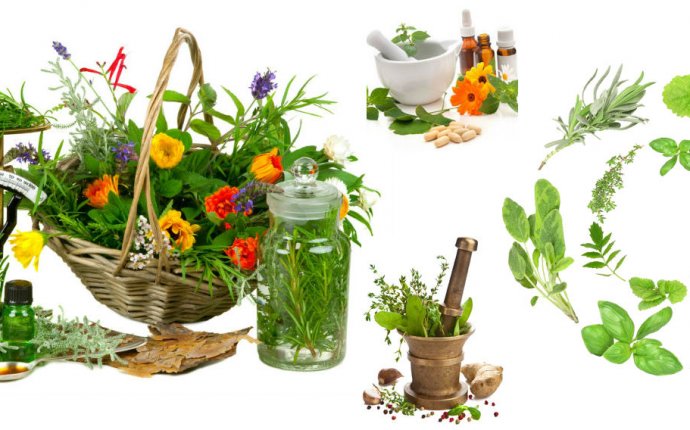 A 26-year-old man in Pennsylvania who took Indian Ayurvedic herbal supplements wound up developing lead poisoning from taking the pills, according to a report of his case.

Stomach pain, weight loss, nausea, vomiting and dark-colored stools had sent the man to an emergency room in Philadelphia, where doctors discovered that he had a high level of lead in his blood, according to the report.

The man's symptoms went away several months after he was treated and stopped taking the supplements, the doctors who treated him wrote in their report.

There have been other cases of lead poisoning linked to the use of similar supplements, the man's doctors wrote in the report, published today (June 30) in the journal BMJ Case Reports. "This case follows similar reports in the USA of acute lead toxicity from Ayurvedic medications produced in India, " they wrote.

Ayurveda is a traditional herbal medicine system that originated more than 2, 000 years ago in India, according to the report. About 80 percent of people in India use this type of medicine, according to the report. In one subdivision of Ayurveda, metals — including mercury, lead and arsenic — are used in addition to herbal remedies to treat conditions such as epilepsy, insomnia and asthma.

Researchers estimate that roughly 35 to 40 percent of the 6, 000 medicines listed in the Ayurvedic collection of formulas ntentionally contain at least one metal, the authors said in their report. [Giant List of the Strangest Medical Cases We've Covered]

The man described in the report first took the herbal supplements to treat lower-back pain he experienced during a trip to India. After returning to the U.S., he started using the supplements regularly, and soon started having abdominal symptoms, according to the study.

The man's symptoms were treated, and the doctors suggested he stop taking the supplements. The man was sent home from the hospital after two days. He was then readmitted for an additional, scheduled treatment to remove the metal from his body, and within months, his symptoms resolved.

"While Ayurvedic medications are readily available without a prescription, it's important to understand that there are potential dangers associated with taking such medications that are sold over the counter, and without input from a health care provider, " said Dr. Robert Glatter, an emergency physician at

Lenox Hill Hospital in New York City who was not involved in the man's case.

Other than lead, "arsenic and mercury can also be contained in such remedies, and may lead to catastrophic outcomes if taken without first consulting a health care provider‎, " Glatter said. [Lead Poisoning Threatens Michigan Kids: What Are the Risks?]

Other researchers reported that 20 percent of Ayurvedic herbal medicine products manufactured in South Asia and available in specialty stores in the Boston area had potentially toxic levels of these three metals, according to the report.