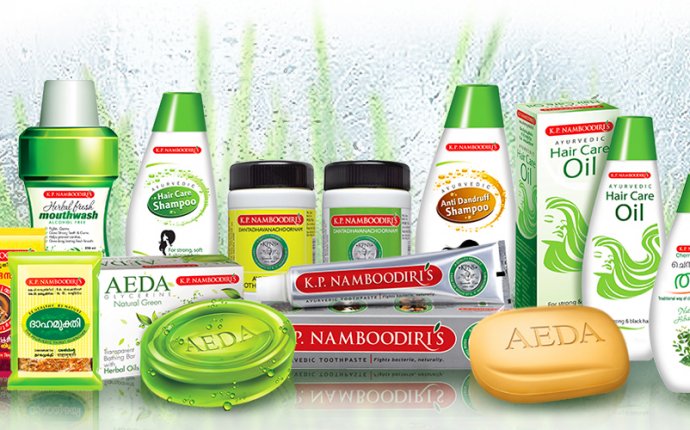 MUMBAI: Coming soon in the FMCG space, Behemoth vs Baba, a sequel to Wheel vs Nirma that played out in the 1980s. Hindustan Unilever, India's largest consumer goods company, is launching a raft of Ayurvedic personal care products aimed at the product portfolio of Baba Ramdev-led Patanjali, the surprise successful challenger of the multinational company's market dominance.

Patanjali has become a Rs 5, 000-crore company within a decade. Although still small compared with HUL's Rs 30, 000 crore plus revenue, Baba Ramdev's company has caught the attention of all fast-moving consumer goods giants. The yoga guru-turned-FMCG player hasn't been reticent about his ambition. In April this year, he had said Patanjali can beat multinational giants such as Unilever (HUL's parent), Colgate and Nestle.

HUL, the maker of Lux, Dove and Rin, will launch around 20 products — toothpaste and skin cream to soaps and shampoos — under its existing Ayurveda brand Ayush. Ayush was launched in 2001 as a premium brand but had lost momentum by 2007. Now, the positioning will be mass market — price points between Rs 30 and Rs 130.

HUL has taken on a desi challenger in this fashion before. In mid-1980s, Ahmedabad-based Karsanbhai Patel's Nirma, a detergent brand, toppled HUL's Surf from the shelves of middle class and lower middle class Indian homes. The Indian unit of the Anglo-Dutch FMCG company rolled out Wheel, a low-priced option. Nirma vs Wheel market battles, as well as the advertising waRs, have entered Indian corporate folklore.

Patanjali's rise has led to otheRs exploring the Ayurveda and herbal products space. L'Oreal launched a hair care range under Garnier Ultra Blends made with "natural ingredients". Colgate brought Cibaca Vedshakti to the market.

HUL's peRs onal care business accounts for nearly half its sales and 60% profits, mainly due to a large portfolio of premium products. Herbal products account for 6-7% of HUL's peRs onal products segment. But growth in this sub-segment is twice as fast as the segment average.

Analysts say herbal products in India do better as mass market products. "Herbal in India, a pricesensitive market, plays better in the mass segment than in premium, which is quite small, " said Abneesh Roy, senior vice-president, Edelweiss Financial Services. He added that since Ayush had a premium positioning earlier, mass market pricing may have "very good rub-off effect".

HUL has been reporting tepid volume growth in India, largely due to severe slowdown in rural demand. During its September quarter performance call with analysts, HUL said market conditions have softened in India. Analysts feel Patanjali has a big challenge to meet, too — coming close to HUL's formidable rural distribution network. HUL has a network of roughly 8 million outlets. Patanjali has a network of 10, 000 Aarogya Kendras run by Patanjali Chikitsalaya, apart from selling its products to nearly a million kirana stores.