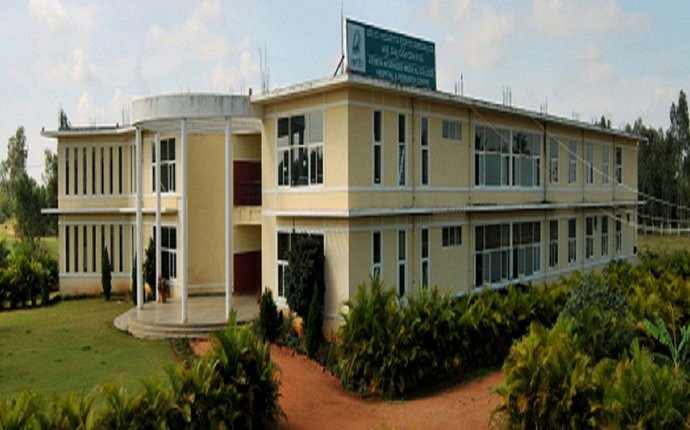 India to be made hub of AYUSH practices with WHO help

The fair is being jointly organised by ministry of Ayurveda, Yoga & Naturopathy, Unani, Siddha and Homeopathy (AYUSH), MP government and FCCI.

After 2008 for the second time the fair is being organised here. Expressing resolve to promote traditional treatment Naik said that drafting of National Health Policy is underway, wherein AYUSH would play a leading role.

Naik asked Mayor Malini Gaud and education minister Vijay Shah, who were also present at the inaugural function, to send a formal request to his ministry. He further said that his ministry wants to promote research and development in AYUSH sector. Recently the ministry organised a workshop with experts of USA to explore treatment for cancer through AYUSH.

The ministry is also trying to sign a MOU with World Health Organisation (WHO) of UN to open AYUSH centres across the world. 20 such centers have already been set up in same number of countries.

“Our aim is to do excellent work in field of Ayush and make the country an emerging hub in the world, ” he said.

State education minister Vijay Shah said “Now we are witnessing reverse trend in favour of AYUSH. People are not keen towards modern treatment and this trend favourable for AYUSH.”

Shikha Dubey, principal secretary AYUSH department government of MP, said that the state government has decided to deploy doctors of AYUSH degree holders in 525 primary health centres of the state, where presently there is no doctor.

These AYUSH doctors would be trained for three months where they would be given training of exercising allopathic treatment. Necessary amendment in laws is already done.

Indore, Bhopal in race for development

In development front, a common phenomenon of Indore Vs Bhopal was also seen in formal inauguration function too, when Naik was making announcement about setting up of AIIA in the state. Mayor Malini Gaud, MLA Sudarshan Gupta and IDA chairman Shankar Lalwani demanded that the institute should be in set up in the city. At the same time minister Shah demand that it should be opened in Bhopal. Finally minister Naik had to say that it may be in Indore or Bhopal.

On the side line of Arogya Fair, seminar is also organised where Homoeopathic expert Dr AK Dwivedi gave lecture on spondylitis and its homeopathic treatment on Saturday. Dr Dwivedi said that due to change in life style a large number of people are suffering from spondylitis. Basic reason of this ailment is long sitting in one posture and working on computer. Beside to medicines he suggests that people should change their position in every 30 minutes. People should also avoid long standing at a single place.