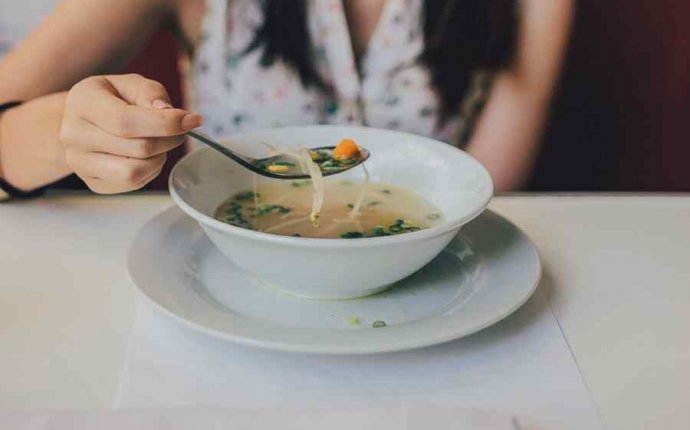 The three Indian medicinal systems are ‘“ Siddha, Ayurveda and Unani. Siddha medicinal system is mainly practiced in the south Indian state of Tamil Nadu. However, some practitioners say there is a North Indian school of Siddha medicine too that developed in the Himalayas. Siddha was popular in ancient India and is believed to be the oldest medicinal system in the world. The system was developed by ‘Siddhars’ who were supposed to be saints with spiritual powers in ancient India. They had received the knowledge from Hindu god Lord Shiva and Hindu goddess Lord Shiva and Goddess Parvathi.

Indian scriptures say there were 18 main ‘Siddhars’ and, of them, Agasthiyar was the father of the Siddha Medicinal System. The Siddha system is based on the premise that only a healthy body can help develop a healthy soul so ancient practitioners regulated their life with intense yogic exercises, fasting, meditation and achieved super powers including the miracle to cure disease. Siddha medicine ‘secrets’ were written on palm leaf manuscripts from which the system developed as it is practiced today in India.

Ayurveda, on the other hand, is related to the Vedic period in India and its traditional medicinal secrets were found in the Sushruta Samhita and Charaka Samhita. Practitioners believe Ayurveda combines the knowledge found in the four Vedas and prevention of disease is more important with the proper alignment of one’s lifestyle to the seasons.
Both Siddha and Ayurveda recognize that disease is caused by the imbalance of the three humors. But Siddha sees the predominance of humors as vatham, pitham and kapam in childhood, adulthood and old age respectively while Ayurveda views the dominance of kapam in childhood, vatham in old age and pitham in adulthood!.