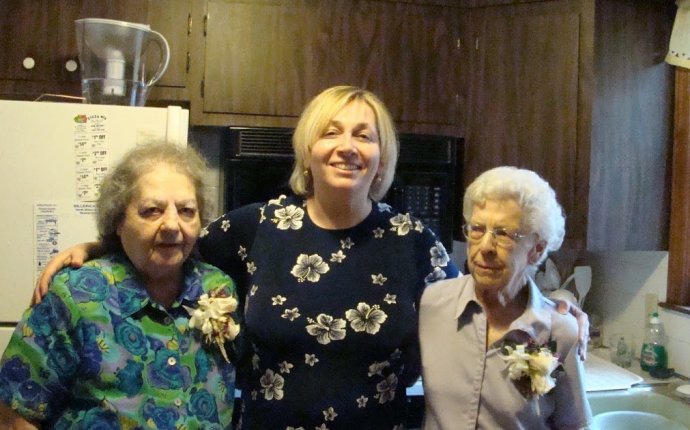 Nowadays, mental diseases are common in people, especially in old age. About 22 % people are living with these diseases in today's world. Ayurveda has extensively described and given various natural remedies or cure for mental diseases and neurological disorders.

Although Ayurveda has no exact equivalent of Alzheimer's disease or dementia, but the symptoms of these are similar to the symptoms explained in the process of aging and convulsive disorders in Ayurveda text.

The causes of Alzheimer's disease and Dementia are yet unknown but in Ayurveda, it is linked with three body humour's imbalance in the body. According to first complete medical system known to mankind “Ayurveda”, mainly Vata Dosha disturbance in the older age causes Alzhemer’s disease or Dementia.

From Pure Herbal Ayurved Clinic in Melbourne, Australia one can consult the best ayurvedic doctors to known ayurvedic body type and tips to prevent or cure alzhemer and dementia with ayurveda natural medicine.

Symptoms of Alzheimer's disease and Dementia

Some of the most common symptoms of Alzheimer's disease and Dementia include:

The appropriate combination of these herbs, in the veggie capsule according to one’s ayurvedic body type is available only from Pure Herbal Ayurved Clinic at Melbourne. Hundreds of our clients are taking benefits of this unique herbal formula’s capsule all over the world.

The Vacha root is used to treat a number of neurological diseases and dementia. It improves speech coordination and increases ability to speak proficiently. It also affects positively on memory cells in the brain, so it is very helpful for enhancing memory power.

Licorice works as an antacid and soothes the stomach and intestinal walls. It is beneficial for people suffering with abdominal diseases, mental disorders and arthritic problems. In Alzheimer's diseases, it pacifies the vata dosha. Thus, it improves the symptoms of Alzheimer's disease and dementia.

Alzheimer's and dementia patient faces difficulty to concentrate and think. Tagar helps with this problem and improves the capacity of thinking and reasoning.

It is also known by the name of Indian ginseng and it is very useful in a variety of health conditions. It helps in osteoarthritis, gout, mental stress and infertility. It reduces mental fatigue and gives strength to the brain cells. It is also very helpful for arresting the brain cell degeneration. Thus, it stops the progress of Alzheimer's disease and dementia.

It contains natural bacopasides plant alkaloids, which are responsible for its beneficial effects on mental diseases. It is well known for its effects in Alzheimer, denentia and Parkinson’s diseases. It slows down the progress of the disease and prevents the brain cells from further damage due to the disease. It is a tranquilizer, anti-depressant, anti-anxiety and brain function enhancer.