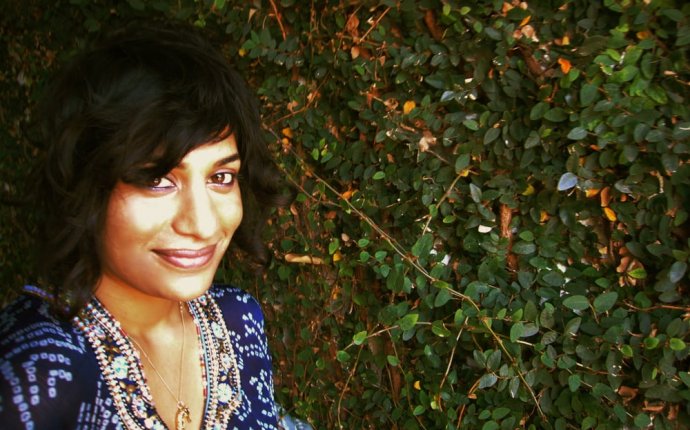 Named “one of the nation’s most prominent Ayurvedic doctors” by the Chicago Tribune, Nancy Lonsdorf, MD is a popular speaker, author, teacher and recognized Ayurvedic expert specializing in women’s health issues. Dr. Lonsdorf currently has a private practice in Integrative, Holistic Medicine and Ayurveda in Fairfield, IA and teaches Maharishi Ayurveda to medical doctors and health practitioners at The Scripps Center for Integrative Medicine in La Jolln, CA and at the University of Maryland School of Medicine’s Center for Integrative Medicine.

Over the past twenty-five years, she has treated nearly 20, 000 patients using Maharishi Ayurveda (Eye-yur-VAY-duh), the natural health practice from ancient India. She is formerly the medical director of The Raj Ayurveda Health Spa, an award-winning center for Ayurvedic treatment (2000-2005), and of The Maharishi Ayurveda Medical Center in Washington D.C. (1987-2000), a pioneering Ayurvedic medical clinic.

Dr. Lonsdorf studied Ayurvedic medicine in India and the US with top Ayurvedic physicians and scholars and has worked closely with distinguished Ayurvedic vaidyas throughout her 25 years of practice. In 2011, she received the Atreya Award for excellence in Ayurvedic practice awarded by the Association of Ayurvedic Practitioners of North America. She has a solid foundation in traditional Western medicine as well, having received her medical degree from the Johns Hopkins School of Medicine and her residency training in psychiatry at Stanford University.

Dr. Lonsdorf has special expertise in women’s health and has authored two books on the topic, including The Ageless Woman: Natural Health and Beauty After Forty with Maharishi Ayurveda (MCD Century, May 2004), and its hardback version, A Woman’s Best Medicine for Menopause: Your Personal Guide to Radiant Good Health Using Maharishi Ayurveda (McGraw-Hill, June 2002.) She is also co-author of a best-selling Ayurvedic health guide for women entitled (Tarcher/Putnam 1995).

Dr. Lonsdorf has lectured at some of the nation’s foremost medical institutions, including The National Institutes of Health, Johns Hopkins, Columbia University and George Washington University, and has served on several editorial boards of both online and print journals in integrative and complementary medicine.

Dr. Lonsdorf has been cited by numerous magazines, newspapers and on the web including The Washingtonian, Redbook, The Chicago Tribune and Web-MD Her articles have appeared in numerous magazines including Yoga Journal, Yoga International, Natural Health, Rodale’s Yogalife and Vegetarian Times. She is a contributing editor for Natural Solutions (formerly Alternative Medicine). She has extensive media experience including appearances on CNN, National Public Radio, Voice of America, The Phil Donahue Show and Geraldo Rivera.