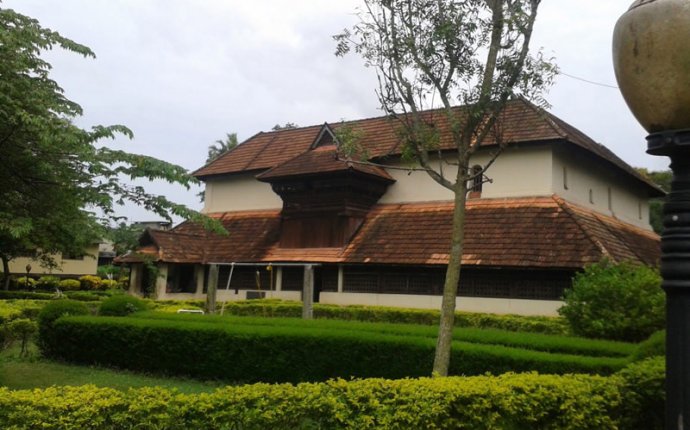 Kerala is also one of the world's most popular tourist destinations in the world and so you could combine an enjoyable holiday with Ayurveda Treatment.

Kerala is famous for its Ayurveda treatments because Kerala has a treasure trove of rare medicinal herbs in its evergreen forests, and some of these rare medicinal herbs grow only in Kerala and nowhere else in the world. These medicinial herbs which literally grow in the wild in Kerala, has been studied by the Ayurvedic doctors for thousands of years and present day ayurveda doctors in Kerala have perfected the formulations using the ancient knowledge base with these very rare ayurvedic medicines. The famous Ayurveda clinics in Kerala are hereditary with the practice having been handed down from father to son for generations.

The word 'Ayur' means life, while 'Veda' means Knowledge or Science. Therefore, Ayurveda literally means the 'Knowledge of Life'. This ancient practice of Ayurveda is the result of over 5000 years of research on the effects on the body of the various herbs, natural products, and the different types of medicated oil massages. Even though the Ayurveda Physicians claim that the knowledge of the right medicinal herbs were given to their ancient peers by divine intervention, it is this authors opinion that in those ancient times the Ayurveda practitioners must have done live experiments with many different herbs on their human slaves, and by a process of trial and error discovered the most effective medicines. Whatever the truth, Ayurveda is very effective in the treatment of some diseases for which modern medicine still has no solution – Diseases like Arthritis, Allergies, Asthma, paralysis, etc.

One of the most spectacular Ayurvedic success story, which made international headlines, happened about 25 years ago, when the Sri Lankan (Ceylon) Prime Minister Mrs. Sirimavo Bandaranaike, the first ever female Prime Minister of the world, arrived in India, to the State of Kerala in India, for treatment on a wheel chair, unable to walk due to Arthritis. After about 2 weeks of Treatment in a famous Ayurvedic Institution in Kerala, she was able to go back, walking unassisted on her own two feet, to rule Sri Lanka (Ceylon).

If you are unable to get relief from some diseases like Arthritis, Allergies, Asthma, paralysis, etc. with modern medicines, then you should give Ayurveda a try. It may surprise you.

Other than the sometimes miraculous medications of Ayurveda in Kerala, the traditional Ayurvedic massages and oil therapies seems to do wonders in relaxing your body and making you feel more energetic and younger. Most of the better hotels have their own Ayurvedic centers where you can sample the wonders of an Ayurvedic oil massage and some of the oil therapies like dripping oil on to your forehead.

There are many Ayurveda institutions in Kerala whose staff have special training for many years and are masters of Ayurveda Massage. To ensure best Ayurvedic treatment in Kerala, the Government of Kerala has instituted a system of classification of these hospitals based on their capabilities in terms of facilities and the qualifications of the doctors and masseurs. So you must make sure you are going into a genuine Government approved Ayurvedic institution.