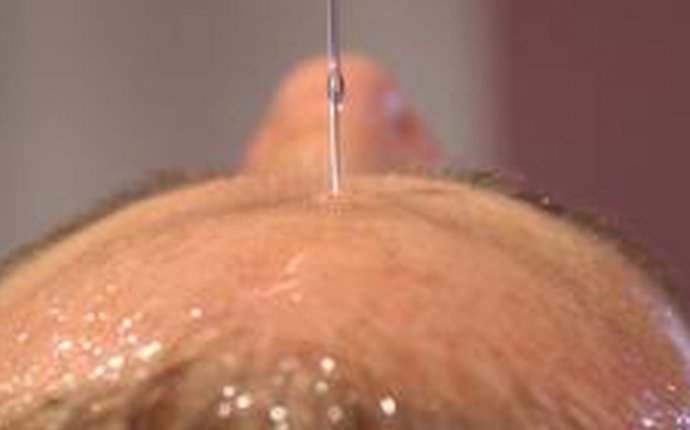 My eight-year-old son was just diagnosed with ADHD. My husband and I can’t decide if we should give him medication or pursue alternative treatments. What do you recommend?

This is a tough dilemma for many parents. On one hand, studies show that commonly prescribed medications like Ritalin and Adderall are helpful for 60 to 75 percent of children who are properly diagnosed with ADHD: their ability to focus increases, their grades improve, and they feel better about themselves. On the other hand, these medications are psychostimulants with many potential side effects: insomnia, headaches, abdominal pain, weight loss, and depression. Research on the long-term effects of these drugs is insufficient, but in 2007, the U.S. Food and Drug Administration issued warnings about side effects such as stunted growth and psychiatric problems.

From a holistic point of view, chemical overstimulation of the nervous system isn’t healthy. Fortunately, there are many natural treatments that are effective both alone and in conjunction with drug therapy. Although my answers here are framed by the case of a child, they are applicable to teens and adults as well.

In ayurveda, ADHD is classified as a vata imbalance. Vata is “wind energy”: it’s light, changeable, dry, cool, and mobile. It governs the movement of our bodies and our thoughts. Everyone has some vata in their prakriti (constitution), but those who have a predominance of this light, expansive energy (i.e., a “vata constitution”) tend to have sensitive nervous systems, so they experience the world with a heightened intensity. As a result, they’re prone to anxiety, inattention, restlessness, and sleep problems. Ironically, these children will often seek out sensory-stimulating activities (such as action movies or sugar-laden foods), creating a vicious cycle that agitates their already overactive nervous systems.

Commonly prescribed ADHD drugs stimulate the brain cells to release more of the neurotransmitters called dopamine and norepinephrine, which generally enhance a child’s ability to control impulsive behaviors and concentrate—but they also cause increased activity in the central nervous system (CNS). I would venture to say that these drugs perpetuate the underlying cause of ADHD—overstimulation of a sensitive CNS—throwing your child’s vata energy further out of balance. According to ayurveda, adopting a vata-pacifying lifestyle is the best natural option for your son.

Children with ADHD are drawn to new activities, adventure, and change. Yet they’re balanced by the opposite: activities that are calming, relaxing, and nurturing.
Source: yogainternational.com