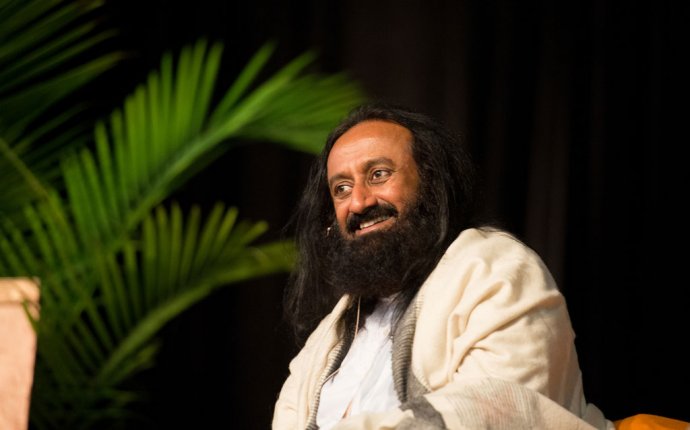 Treatment of depression in Ayurveda

Ayurveda is an ancient form of medication and treatment originated in India, that makes use of natural herbal medicines along with exercises and meditation to treat several diseases conditions. Though lacking a strong scientific base it is hugely popular in Asian as well as the western world for the effectiveness it has shown over the years. Ayurveda is believed to successfully treat any disease apart from those that are genetically propagated or caused due to complications in the pregnancy period. There are suitable treatments for depression also in this technique of medication.

The treatment for depression in the conventional medication and psychiatry has several problems including strong side effects that affect other areas of life. Moreover, the occurrence of depression cannot be prevented by these means, it just gives temporary relief as and when it occurs. On the other hand, Ayurveda provides a natural and effective way of treatment of depression which also prevents re occurrences to a large extent.

Causes of Depression according to Ayurveda

Ayurveda believes that the reason for depression is one of the following two:

1. An imbalance among the three doshas.
2. Being un aware of the inner self.

Majority of depressions are believed to be caused due to Kapha imbalance which eventually leads to the other two elements of Vata and Pitta go out of balance too. Due to these imbalances between the basic body elements, feelings of negativity and hopelessness are generated which causes abnormal functioning of the nervous system causing depression.

Ayurvedic treatments are not general ones, but depend on the mind and body constitution of an individual. The treatment of depression too depends on these factors and also which of the doshas have undergone a state of imbalance. Based on that following are the classifications of treatments: