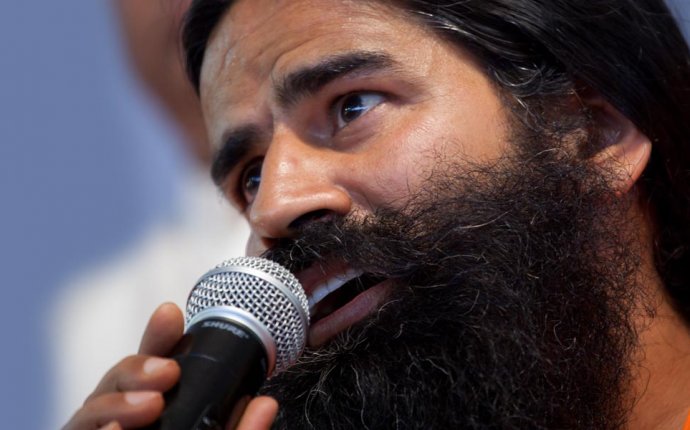 Treatment of Piles in Ayurveda

Hemorrhoids or Piles as is generally known is a very common disease. About 70% of the population have at some time in their lives suffered from piles or have had experienced some symptoms related to it.

Some other factors also contribute to the prolepses of the veins. They are long standing constipation, leading to straining while passing stool, pregnancy, weakening of the muscles supporting the veins due to ageing etc. One may also have a hereditary tendency to develop piles.

If you have any of the following symptoms you are probably suffering from Hemorrhoids- Piles.

1. Bleeding from the anus :

usually without pain but in some conditions with pain.

Hemorrhoids / Piles can be classified in two ways

I. As per their site of development

II. As per the stages of the diseases