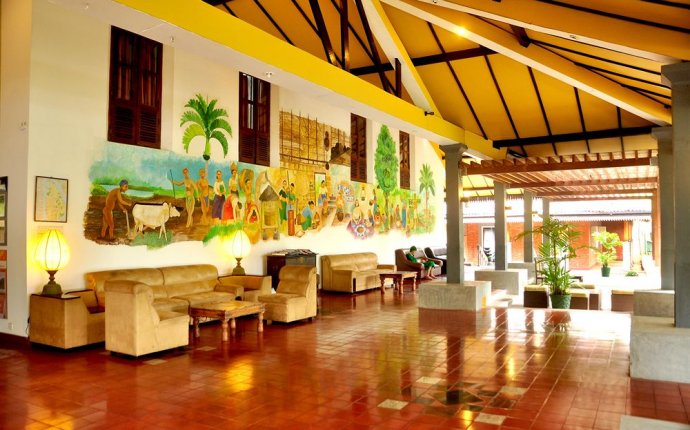 Your family has a long history in the fields of Ayurveda as well as astrology. You too initially studied Ayurveda from your father Hendrick De Silva Hettigoda at the young age of 15. Tell us about your forefathers and how they inspired you to follow in their footsteps.
My family has a 200-year old ancestry as healers. My grandfather, Hettigoda Gamage Don Carolis de Silva was an agriculturist in Galle, as well as a skilled Astrologer and Ayurvedic physician. Of his sons, my father Hendrick De Silva Hettigoda followed in his father’s footsteps and studied Ayurveda and Astrology.

These gifts were bestowed on me by my father. I grew up in this atmosphere, and it came naturally to me to learn more of my father’s profession. Since his death, I am continuing his legacy.

In addition to your skills in Ayurveda you have also shown great aptitude in business. How did you develop yourself as a businessman?
I have travelled this path alone and have faced many obstacles. Before I started my business I worked in many places, such as at a company in Talawakelle, at the Ceylon Transport Board, the MD Gunasena bookshop, Vidyodaya University and under former Prime Minister Sirimavo Bandaranaike. I learned many things from my experiences before heading out on my own.

In the beginning I would travel from village to village with a box of goods on my shoulder, sleeping on pavements and in temples. When I approached shops they would refuse my merchandise, saying, “we cannot sell these local herbal medicines.”Still, I refused to give up and every month I would go on these ventures.

There were some days that I would only get four or five rupees a day. However, I was persistent and day by day things got better.

I had certain principles that I followed. If I earned one rupee, I would save 50 cents out of it. I’ve never been interested in outings or unnecessary amusements.

In the beginning the income from the business was very small. If I was going to eat morning and noon, I would have to spend out of the meagre amount of money I was getting, which was barely enough to cover my expenses. So, I would eat in the morning, skip lunch, then eat again at night. In this way I saved the money I would have spent on lunch. I followed this strategy for about five years and made a considerable gain from it. It was through such sacrifices that I have come to this position.

My goal was to become a successful and reputed businessman in my country, and I believe I have achieved this. I still come to work at eight every morning, and hope to continue working for as long as I live.

You have achieved great success with the Siddhalepa brand, a success story that started with the famous Siddhalepa balm. Today, Siddhalepa is available in about 35 countries, and in every home, large or small in Sri Lanka. You yourself have been dubbed the ‘Balm King’ of Asia. How did this come about?
We have a slogan for Siddhalepa – ‘sema gedarakama sitiya yuthu weda mahattaya’ – the doctor who should be in every home. I believe this saying has materialised. The main reason is the inherent goodness and high quality of this medicine. When a person uses it once, he seeks to use it again. That is why, little by little, Siddhalepa has reached every household.

Also, we have made sure that consumers have ease of access to this product. We have over 200 vehicles to distribute this to every corner of the country. Even a small village shop will have Siddhalepa.

Today, we also have other products under the Siddhalepa brand – oils, soap, toothpaste, Asamodagam, Thripala and dietary supplements. We diversified into this about five or six years after starting this business.

RT @himantabiswa: Inspected site of a proposed 50-bed Ayurvedic Hospital at Dudhnoi in #Goalpara. I respect #Ayurveda as a vital science of…

@PMOIndia Sir, We had a lot of expectations that Modi Govt. would favour Ayurveda, the indigenous health science of Bharath. But GST shocks!

@reolseculor *Rubbish The meeting held in Goa was for implementation of Ayurveda in Modern medical science perhaps?