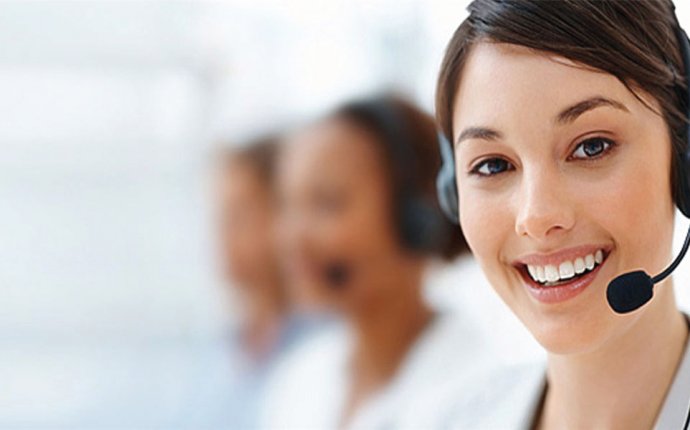 In June 1984, I was part of a group of western-trained medical doctors from six countries who began a 15-month course in Ayurveda. In February 1985 as part of our course, we were invited to join a group of Vaidyas in Brasilia, Brazil, for a two-week conference on the indigenous health traditions of South America. It was here that I first came into contact with Balaraj Maharishi, one of the great Vaidyas of his era, and at that time adviser on Ayurveda to the Government of Andhra Pradesh.

In Brasilia, he soon came to the notice of our group, but in an unusual way. Conference sessions would last many hours with the Chairman, Maharishi Mahesh Yogi, and others speaking. As we sat watching the proceedings, we could not help in noticing that one person on the stage sat for hours hardly moving, or without moving at all. The stillness surrounding his presence was palpable. Even after the first session, our group all wanted to know who he might be.

We were told that this was Balaraj Maharishi, a senior and highly respected Vaidya, a great living authority on Ayurvedic medicinal plants and their uses – the science of Dravyaguna. At the meeting that was arranged, Balaraj Maharishi told us something of his life story. As a 17-year-old, he had been travelling by train in North India when he witnessed a train guard demanding payment for his fare from a Sannyasi, something that never usually happened. He remonstrated with the guard, but ended by paying the man’s fare for him. This had much amused the Sannyasi, who asked the young man what he intended to do with his life. Balaraj said he just wished to make people happy and so was considering music. He had run away from home and was on his way to Madras to learn a traditional instrument from a group who had recently visited his village.

On hearing this, the Sannyasi offered to teach him something more precious, and invited Balaraj to follow him. It turned out that he was an experienced Ayurvedic doctor with life-time knowledge of medicinal plants and their uses. In this way, as a teenager, Balaraj began to learn Ayurveda from a Vaidya Sannyasi, who had invited him to become his shishya (student) at their very first meeting.

From then on, wherever they walked through forests, fields, or deserts of India, but particularly in the Himalayas, every time they met a plant his master would tell him all about it – names, family, genus, properties, uses, in what combinations it could be used, and for what conditions, etc. For many years, they walked the length and breadth of India, particularly the Himalayas, with his instruction continuing. He had thus acquired detailed working knowledge of some 4000 plants, or so it was reputed.

One day in Brasilia, it was decided that the visiting Vaidyas would join a group of traditional practitioners from South America on a field trip into the jungle to study local plants. By the end of the day, Balaraj Maharishi had earned the respect of all. Whenever they had come to a plant whose identity or health benefits were unknown to all others, Balaraj would explain everything about it, Sanskrit name, Latin name, common name, and uses of its different parts. His knowledge seemed encyclopedic. He was subsequently described as “sarvagyan oushadhi” – having universal knowledge of plants.

@Jeannine Rashidi: 21 Days till My Journey to The Roots of Ayurveda begins in India. There are a few appointments left if you need to get in.