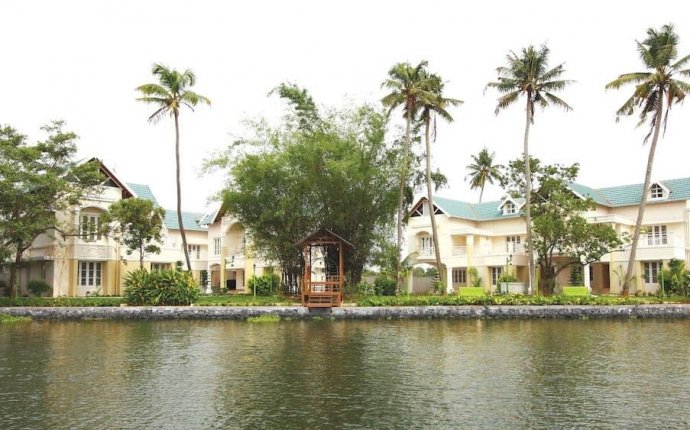 Herbs are the 'medicinal plants' used in treating and curing ailments, as well as enhancing the wellbeing, vigour and vitality of an individual. Other than this, herbs have also been associated with providing seasoning, flavouring and essence to the food items. Today, herbs find immense usage in the field of medicine, food industry and also in the manufacturing of beauty products. The simple herbs that can be grown in the kitchen gardens find meritorious and handy use in treating day-to-day maladies. And particularly in recent years, herbs have found a lot of acceptance worldwide. This is because these are easy to use, safe with few if any side effects and are essentially an asset that puts our bodies in harmony with the nature.

Herbs have been always popular all over the world and with different communities. There are illustrations in The Bible about the use of various herbs for the benefit of the body's health. In Genesis, God said, "I have given you every herb bearing seed, which is upon the face of the earth. And every tree, in which is the fruit of a tree yielding seed; to you it shall be for meat." It is no doubt that today herbs are believed to be pure and natural sources that assure the fruit of good health. It is a known fact now that the herbs help to cleanse and purify the body and also help the body in preparing its own defence system against disease. Not only this; herbs also provide nutrition to the body. Unlike synthetic drugs, herbs might not produce instant results; yet in the long run, these offer a way to put the body in tune with the nature.

The Ayurveda Philosophy of Herbs as Healers

According to the ancient wisdom of Ayurveda, herbs may be used both in the form of food as well as medicine. And rightly so, herbs provided by Nature make the part and parcel of most of the Ayurveda medicines. Ayurveda claims the usage of herbs to be authentic as it gratifies and supports the very basis of holistic healing. The basic aim of Ayurvedic therapy is firstly to restore the health of a healthy individual, and secondly to do away the affliction of the diseased one. Therefore, in order to achieve either of these objectives, a herb comes into use.

Ayurvedic treatment rests on four pillars: doctor, patient, helper and drug. Drug is generally referred to the herb, which comes in extensive use in treating a disease.

The herbs are used on the principle of the existing properties, which tend to either increase or decrease the basic body humours present in the patient's body. The three humours are Vatta or the air, Pitta or the fire and Kapha or the phlegm. A balance in all the three humours ensures health. Yet, if either of the three is distorted - i.e. increased or decreased - from than their normal limits, this results into production of a disease.

The herb works on the simple principle that it generally tends to increase the humour which is similar in properties to that existing in the herb.

The drugs which more importantly are the herbs are believed to be made up of Panchbhootas or the five basic elements: earth, water, fire, air and ether. Similarly, our body is also made up of these five basic principles. Therefore, the herbs come to use in curing an ailment that occurs in the body. This further attributes to the presence of taste, after taste, properties and actions of the particular drug. These can be acknowledged by the help of the five sense organs: smell, taste, sight, touch and sound.

Although there are plentiful natural herbs that are immensely valuable as well as supportive so as to enhance the natural innate wellness, let us here relate to two such Natural Healers - Punarnava and Ashwagandha. These two herbs are rightly termed as healers as they hold superb remedial properties that have been bestowed upon us by Mother Nature. Of these two valuable herbs, whereas Punarnava tends to renew and revitalize the body systems, the herb of Ashwagandha confers anti-ageing and immunity boosting merits.

Derived from two Hindi words 'punar' which means again and 'nava' is new. Therefore a herb that is said to renew the body systems and all the more rejuvenates as well as revives the body is called Punarnava. The Latin name of the herb is Boerhavia diffusa and in English it is called as 'Spreading hogweed'.

Appearance of the Herb

The herb of Punarnava is green and leafy, approximately 2 to 3 feet long. The leaves are fleshy, rounded and contain small hair like out growths. It bears flowers during the rainy season which are mostly white or pink in colour. The root is hard, thick and somewhat whitish in colour.

Basic Properties of the Herb

Punarnava is sweet, pungent and astringent in taste and the after taste is also sweet. It is light and rough by nature and hot in action. Chemically, the main component is an alkaloid called Punarnavine.

Part of the Herb Used

The root, seed and the entire herb are used for medicinal purposes.

Boon for the Liver
Punarnava is Nature's gift for us, as it is highly advantageous for the liver. This herb is a natural toner of the liver. When the body has to fight an infection of any form, our liver is the vital organ that takes the entire stress. As a consequence, the patient is fatigued and lethargic and continues to be in this state for a long passage of time. Not only does he lose hunger and the power of digestion, but also the gentle radiance on his face. At this stage it is advisable to use Punarnava so as to restore health, stamina and vitality. This can be in the form of fresh juice extracted from the herb. In a number of disorders of the liver such as hepatitis, jaundice, iron deficiency anaemia, anorexia and sluggish liver etc; Punarnava comes as the drug of choice for an Ayurvedic physician. Research has established that this herb reconditions the liver, purifies the blood and aids in increasing the basic haemoglobin of an individual.