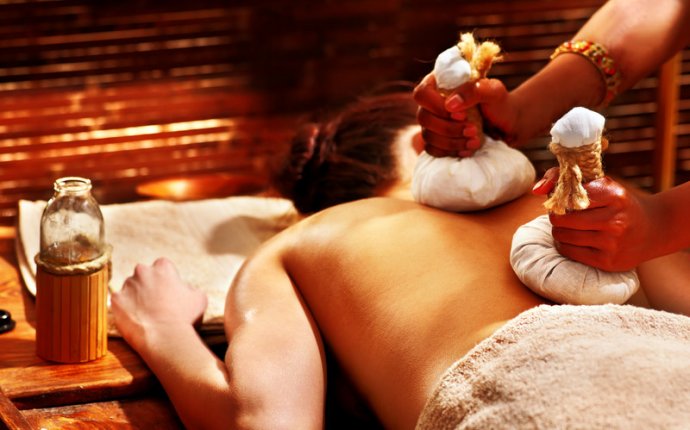 Because Ayurveda has constructs that are elemental and based in physiology as well as psychology, it provides a far more globally valid system of determining personality. But it is not just an ancient system used for maintaining good health, it can also help us balance our personality ‘flaws’ and enhance our positive traits.

Ayurveda provides a special language for understanding the primal forces of Nature and shows us how to work with them on all levels. According to Yoga and Ayurveda, Nature consists of three primal qualities, which are the main powers of Cosmic Intelligence that determine our spiritual growth. These are called gunas in Sanskrit, meaning “what binds” because wrongly understood they keep us in bondage to the external world. – David Frawley, Vedic Teacher.

The energy of Kali is Tamas, Lakshmi is Rajas, and Sarasvati is Sattva.

All three gunas are always present in all beings, and objects surrounding us, but vary in their relative amounts. The gunas show our mental and spiritual state through which we can measure our propensity for psychological problems.

We each have these three qualities of the mind in varying degrees and will have a predominant guna, which informs the way in which we see the world and also determines the type of person we will become. The psychological qualities of our mind are unstable, so this means we will switch between the different gunas with every different situation we find ourselves in.


By adjusting lifestyle, exercise, and diet – as based on analysis of the gunas and the particular doshas present – Ayurvedic wisdom can assist in modifying behavior and personality.

The ancient seers of India created the system of Ayurveda thousands of years ago. These rishis as they were called, believed there are three principal energies governing the entire cosmos. These energies are referred to as doshas and are present in every single living and non-living being.

So while we are all made up of the same five elements: earth, fire, air, water, and space, we are each entirely unique, due to the concentration of the energies we are made up of. Ayurveda believes that there are three energies operating in the universe or cosmos: the binding energy – Kapha, the energy of transformation – Pitta and the energy of movement – Vata.

The Ayurvedic doshas describe our personality and body types.

Along with the gunas, the three elements of Vata, Pitta, and Kapha, with their corresponding elemental constituencies, make up the personality. The combination of these three doshas can create seven kinds of personality types. Also known as mind-body types, the doshas express unique blends of physical, emotional, and mental characteristics.

Each dosha has a different quality, with an associated element, and each person has all three doshas, but in varying proportions.

The Vata Dosha is made up of space and air, the elements that are associated with motion. Vata governs blood circulation, breathing, our heartbeat, the movement of our thoughts from one direction to another; along with the movement of food in the body. People with a predominance of Vata will be quick, vibrant, dynamic, creative and airy. On the negative, all this movement could make a Vata person indecisive, stressed and ungrounded.