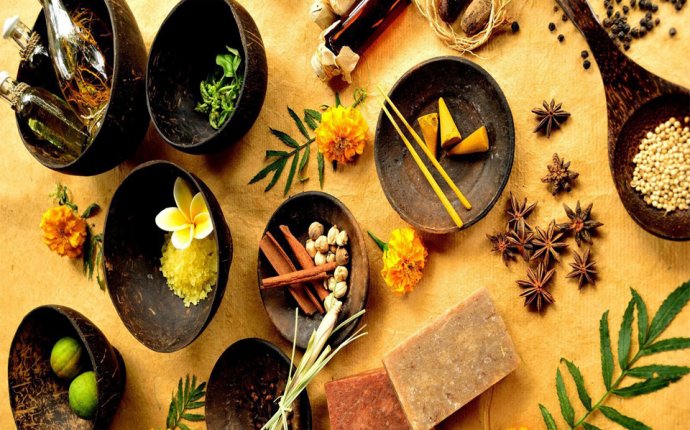 There is no syllable that is not a mantra, no root that is not medicine;
There is no person who is not born with a use, but it takes skill to find these things.

In everyone’s horoscope, there are key sounds, or mantras, that reflect various aspects of the personality. They are based on the individual placement of planets at the time of ṭheir birth. Vedic astrology makes use of these (what are sometimes called sacred or ‘primordial sounds’ ) for naming people and businesses, for meditation, and even for finding compatible partners.

Such short ‘seed syllables’ or bīja mantras are practicable for Westerners because they are not particularly difficult to pronounce. But probing the heart of the Mantric tradition requires a deeper understanding of Sanskrit, because the majority of mantras in that language are lengthier and more complex than the single-syllable we are used to in the West. Want to get in touch with Gaṇeśa? His seed mantra, oṃ gaṃ gaṇapataye is great, but the longer gaṇapati atharva śīrṣam, which takes about ten minutes to recite, may introduce you to a deeper level of this deity.

Want to create understanding and harmony in your life? The Viṣṇu Sahasranāma can help, but you have to invoke the thousand names of Viṣṇu with some degree of intelligibility. It is true that intention is ultimately most important, but the power of a mantra really shines when it is also properly articulated. For example, ananda means “lack of joy, misery” while ānanda denotes the opposite: “rolling in joy, bliss.” Do you think flipping how you pronounce these could have an effect on your spiritual practice?

In my classes on Sanskrit for Yogis, we joke that the word cakra (pronounced ‘chuh-kruh’) is only a shaakraah in California. That is, there are variants in Sanskrit pronunciation wherever you go – even in different regions of India (think prakriti vs. prakruti). But attaining a rudimentary understanding of ‘correct’ pronunciation frees us to play and be creative when we like — to call a cakra a shaakraah with delight — and with the inside understanding that we know what to call it when the time is right.

Different Kinds of Mantras
In Āyurveda, there are mantras for healing various organs and systems in the body. For example, hrūm is a bīja mantra for the liver, while ṛm works for the ears and hrīm for the eyes. A slightly longer version of these also exists, like Oṃ hrīm sūryāya namaḥ for the eyes, and Oṃ dvam dvāra vāsinābhyām namaḥ for the ears.

There are also longer mantras like the mahā mṛtyunjaya that are recited 108 times per day to help with difficult to treat diseases:

This famous mantra actually comes from the Ṛg Veda and is embedded in the Śrī Rudram– an ancient paen to Rudra and a powerful healing hymn that takes about thirty minutes to recite in its entirety.

There are also short, medium, and long mantras for each of the planets.
Having trouble with Saturn? Try the Shani bīja: oṃ śam śanaiścarāya namaḥ. Or his Purānic mantra:

Want to please all nine planets in one swoop?
You can do that too, with long or short mantras like this one:

The mantra om namo bhagavate vāsudevāya is a sacred invocation said to cleans all twelve houses of your horoscope with its twelve syllables. A concentrated form of the Viṣṇu Sahasranāma, thousand names of Viṣṇu, it invokes the sustainer of the universe to ensure peace and harmony in the home and in our relationships.

Probably the most popular and most numerous mantras are those dedicated to deities, like the aforementioned Ganesha and Viṣṇu, as well as mantras to the divine mother, avatars like Rāma and Kṛṣṇa, and even natural forces like Vāyu and Agni- Wind and Fire personified.

Literally thousands of mantras exist to honor the various aspects of Nature and the deities that represent them, and to learn these takes dedicated study under a guru and a lineage. The common thread that unites them, however, is Sanskrit. And though few of us will become Sanskrit scholars, a little effort goes a long way towards making the words you speak mantras, and the mantras you say powerful and imbued with meaning.

**For more on healing, planetary, and other mantras, as well as the Sanskrit know-how behind them, refer to the author’s Sanskrit Without Stress DVD program.To learn about your primordial sound and how to read your life map, refer to Decoding Your Life Map With Vedic Astrology.