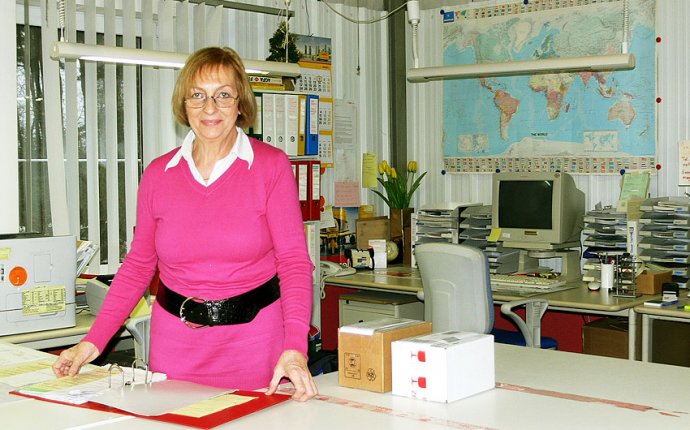 Under the auspices of the Health Ministry of both nations, over 160 medical professionals attended a conference on Total Heart Health with Dr. Oliver Werner in Albania and Kosovo. The Ministries of Health in both countries approved the conference for Continued Medical Education.

Dr. Oliver Werner also presented Maharishi Ayurveda and the Total Heart Health conference on television and in private meetings with the Government and interested groups of people.

A Maharishi AyurVeda company has been founded in Albania and products are now on sale in Tirana.

Since 1986 out-patient Panchakarma along with MAV consultations offered.

Starting in 1986, numerous tours with many hundreds of consultations by eminent Vaidyas from India. Starting with Vaidya Brihaspati Dev Triguna and most recently in 2016 by Ashtavaidya Ravi Moss from Kerala.

However, restrictive changes in the national laws governing herbal medicines, led to a significant decline in distribution and sales, leading to reduced demand for MAV Physician training, MAV consultations and the viability of MAV clinics.

In August 2016, the Indian Higher Commissioner Mr. Navdeep Suri met with Ayurveda practitioners from around Australia at the the Indian Consulate in Sydney, resulting in a strategy to support Ayurveda in Australia. This strategy included requesting the government of India to:

The Austrian Doctors Society for Ayurvedic Medicine was founded in 1985.

It conducts many lectures and courses both for MDs and the general public and due to these efforts, many Austrian hotels and wellness institutions have integrated Ayurvedic treatments into their wellness menus.

At present, around 50 doctors have Ayurvedic training and hundreds of masseurs and wellness consultants use Ayurvedic techniques in their practices.

In addition to conducting postgraduate training programmes for Ayurvedic doctors, the Austrian Doctors Society for Ayurvedic Medicine has succeeded in establishing Ayurveda as a legal profession: The "Ayurveda Wohlfühlpraktiker" for paramedic professions such as wellness consultants and nurses.

In 1997 the Maharishi AyurVeda programme for chronic diseases was offered in Brazil and in 2001 the Ayurveda programme "Ama Pachana" was first introduced and by now 15 groups have had excellent results.

Copenhagen has one private clinic for MAV, run by Dr. Charlotte Bech, who also gives regular courses in Ayurveda for patients, holds lectures around the country, speaks regularly on national radio and TV shows, has written five books on Ayurveda, and is a columnist on Ayurveda in several national magazines. Dr. Bech's clinic has been fully approved by the National Institutes of Health (Sundhedsstyrelsen). Dr. Bech has also been teaching Ayurveda for two years at the University of Copenhagen and she organizes 3-4 conferences a year on Ayurveda for medical doctors, working in close collaboration with the Embassy of India.

A MAV vaidya tours the country every 3-6 months to give consultations in MAV. To date, four MAV consultants have given approximately 20.000 consultations.

At present, Dr. Charlotte Bech is giving many courses for new medical doctors on Ayurveda and has trained 31 doctors in clinical diagnosis and treatment of Maharishi AyurVeda over the past three years. One of these doctors works for the National Institute of Health. The other doctors include general practitioners, ophthalmologists, pulmonologists, psychiatrists, gynecologists, pediatricians, and radiologists.

All Maharishi AyurVeda products have been sold in Denmark since 1985.

As a non-profit medical association, the DGA is in close cooperation with the All India Ayurvedic Congress.

Over the last 33 years, the DGA holds annual meetings, educational courses and professional training courses for doctors and practitioners and in 2003 it founded the German Ayurveda Academy to conduct advanced training courses.

Tens of thousands of patients in Germany, Austria and Switzerland have been treated with MAV by DGA’s members.