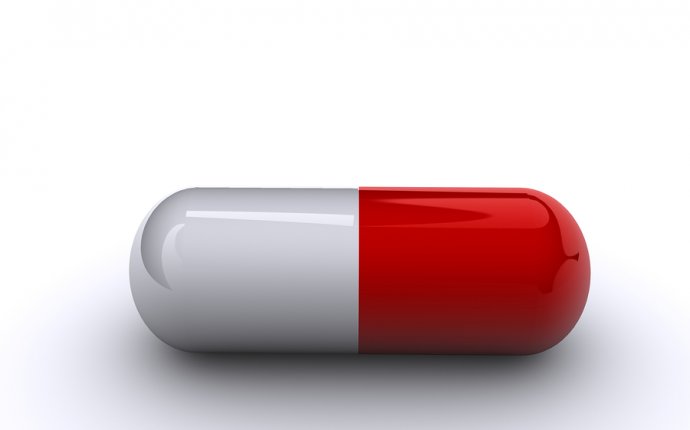 You playfully touched each other on the cab ride home, in between short but intense make out sessions. Not even in the house 15 seconds you’re on the couch, various articles of clothing being thrown through the air.

After a few minutes of some of the most passionate kissing you’ve ever experienced, you pick her up and carry her to the bedroom. Once there, you remove the rest of her clothes, and yours.

You work your way from her lips, to her neck, her breasts, and finally find yourself between her legs. After a few minutes of some of the loudest moans you’ve ever heard (good job!) you realize something is wrong…you’re not hard.

Not wanting her to know, you continue on, while you try all you can to get yourself ready for action. But still nothing.

Still not hard, you’re starting to freak out. “Just relax.” you tell yourself. But as she continues, you can barely make half-mast.

After a couple more minutes, she looks up at you, disappointed, and asks, “Is something wrong?’

And then you mutter the words that all men fear…

“I don’t know. This has never happened before…”

Does this situation sound familiar? Has it ever happened to you, or “a friend”? If so, you might be suffering from erectile dysfunction (ED), also known as impotence.

Now, for most men, this may sound scary. And while the situation can certainly feel embarrassing, know that ED is much more common than most men like to admit. In fact, it’s quite normal. And, thankfully for us guys, ED is often easily treatable, and rarely, if ever, a permanent thing.

1. Erectile Dysfunction And Its Causes

Erectile dysfunction is actually much more common than people think, affecting over 50% of men, according to the Cleveland Clinic.

The condition is more present in older men, with 40% of men age 40 suffering from the condition, while that number climbs the older you get, jumping to around 70% of men around age 70 or older.

However, more and more younger men are starting to experience impotence as well. In a study published in the Journal of Sexual Medicine, they found that nearly one in four men may suffer from some sort of erectile dysfunction, with almost half of those cases being severe.

There are two forms of ED or impotence: primary and secondary. Men with primary impotence have never had sufficient erections for satisfactory intercourse. This form of impotence is rare and often caused by extreme psychological conditions, such as intense fear or intimacy, extreme feelings of guilt and severe anxiety.

Secondary impotence, defined as the loss of erectile function after a period of normal function, is more common. Men with secondary impotence are typically able to engage in intercourse only 25% of the time. This form typically comes on gradually and is usually more easily treatable than primary impotence.

All men will suffer from ED at one point or another. That’s normal. If it becomes a persistent issue however, medical attention may be needed. Because, while not being able to get hard may seem like a big issue, erectile dysfunction is often a sign of a deeper physical or psychological problem.

Erections are mysterious beings, and are part of a very complex system involving the brain, nervous system, hormones, muscles, and blood vessels. A problem in just one of these areas can be responsive for erectile issues.

The number of physical conditions that can lead to ED are many. According to the Mayo Clinic, erectile dysfunction can be caused by:

One common condition that affects the endocrine system is diabetes, because of its effect on the body’s ability to produce insulin.

A side effect of diabetes is nerve damage, which can affection sensation; as well as reduction in blood flow, and hormone levels.

These are conditions that affect the nervous system, and the brain’s ability to communicate with the reproductive system, and prevent a man from getting an erection.

Some of the most common neurological conditions include: Alzheimer’s or Parkinson’s disease, brain tumors, Multiple Sclerosis, and stroke.

Medications that affect blood flow can lead to the inability to get an erection, and cause ED.

Such medications include: alpha and beta-blockers, certain chemotherapy medications, depressants like Xanax or Valium, stimulants like cocaine or amphetamines, Prozac or Paxil, and synthetic hormones, among others.

Despite the fact that you may be experiencing ED as a result of one of these, you should never stop taking any medications without consulting your doctor.

Any condition that affects the heart, and the ability to pump blood, can lead to ED.

Clogged arteries, high blood pressure or cholesterol can all affect blood flow. Treatment can include prescription medications or certain natural remedies. However, if you suffer from any of these conditions you should consult your doctor first.

Smoking can be a big cause of erectile dysfunction, especially in younger, otherwise healthy men. In addition to all the other issues smoking can cause, the chemicals in cigarette smoke can cause damage to the blood vessels.

So even if you are aroused, if your blood vessels are damaged as a result of smoking, getting or maintaining an erection can be very difficult. Depending on the severity of the damage, quitting smoking will often reverse this.

Just like smoking, recreational drug use, including marijuana, cocaine, and heroin, can all damage blood vessels, and cause erectile dysfunction.

Lastly, as I’m sure any man who has gone to college can attest, alcohol can increase the likelihood of experience ED.

While chronic alcohol consumption can lead to a whole host of health issues associated with ED, even short-term overconsumption, or binge-drinking, can lead to erection issues.

While physical conditions are often the main culprit, psychological issues can also affect your ability to get an erection.

The brain's role in the erection process cannot be understated, as this is it starts. The desire for sex, and subsequently erections, begins in the brain, and the brain then sends signals to send blood to the penis.

Psychological issues like stress, depression, anxiety, or other mental health conditions can interrupt this process. Relationship issues and stress can also contribute.

While issues like stress can be attributed to a large number of things, like your job, money, or relationship problems, persistent erectile dysfunction with no physical issues can often be traced back to a prior instance of ED.

A single case of erectile dysfunction can lead to performance anxiety, or the fear that it will happen again. Fear of not being able to satisfy one's partner also contributes. All of this can lead to self-esteem and confidence issues, further exacerbating the issue.