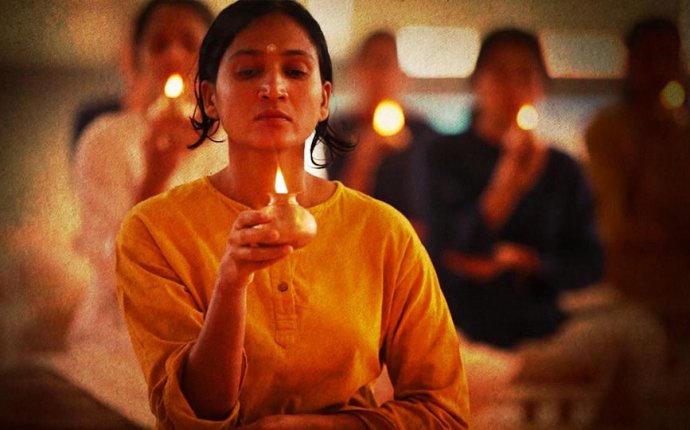 Pompously, though predictably, the report decrees: ‘After reviewing 225 research papers on homeopathy, a top Australian body for medical research has concluded that homeopathy is not effective for treating any medical condition.’

Really? I often wonder at the sheer brazen cheek of the allopathic system and its devotees; the arrogance with which edicts are issued as though by the ultimate authority on all knowledge.

Ten years down the line, proponents of allopathic or conventional western medicine backtrack: Eggs are not pure poison after all.

Coconut oil, used for millennia by ancient coastal societies, is declared the worst possible edible oil. Causes heart disease, strokes, is bad for cholesterol levels. Then suddenly, it’s the wonder oil and people are urged to drink a few teaspoons, raw, to unblock all ailments. The list goes on…

There’s a Shakespearean line I remember from school. I love it because it reminds me of those slightly annoying, know-it-all clowns we all have to endure.

When someone holds forth I remember: ‘As I am Sir Oracle and when I open my lips let no dog bark.’ Pompous pronouncements become funnier, less annoying.

So now, the millions of people who have relied on homeopathy for over a century must accept the oracle’s decree: ‘Homeopathy is rubbish’.

I personally experienced a homeopathic cure for my four-year-old daughter years ago when she had blood dysentery. I knew by heart the now-banned drugs the pediatrician would prescribe.

Terrified, I consulted an elderly homeopath recommended by my aunt. It worked. Within four hours the child’s bloody diarrhoea stopped and the next day she was normal. I did not pour toxic, allopathic drugs down her throat. She recovered with the help of homeopathy, from a truly serious problem, not a minor cold.

I remember the people I knew making a pilgrimage to an old nun who treated generations of patients, faithfully and well. My sister had blister-like warts on her fingers. Allopathy had nothing to cure her, but Mother Aimee’s little magic pills did the trick.

I’ve seen Reiki miraculously take away my husband Stan’s back pain. He was a cynic to say the least. But under Reiki healer Roopa’s hands, Stan felt the chronic pain go away.

Still, its adherents return to it like lambs to the slaughter, submitting to drugs, injections, traction, physio and so on. Other systems are to be sneered at, to be dismissed because a half-baked study says so.

Ayurvedic vaidyans and traditional Chinese healers were already practising their medicine when the fathers (were there mothers?) of allopathy were running around in animal skins.

I wonder why these traditional schools of healing even bother to reply to queries about their ‘scientific’ knowledge? Why do they even bother to answer the arrogance of devotees of western medicine with its inherent notions of superiority?

Years of colonialism worked at denigrating and rubbishing oriental systems of knowledge, and the men who did this were mere clerks of the East India Company – not even revered in their own countries.

I would rush a patient to a hospital for emergency surgery in case of an accident or, say, a heart attack. Not everyone is willing to put themselves into the hands of unknown ancient specialists in an emergency.

But there has to be a movement to tell arrogant oracles where they can put their research, in no uncertain terms.

Alternative medicine is gaining ground as awareness spreads. But it’s time to stand up and be proud of what we have to offer the world – not to give in to arrogant allopathic shamans and their shenanigans.