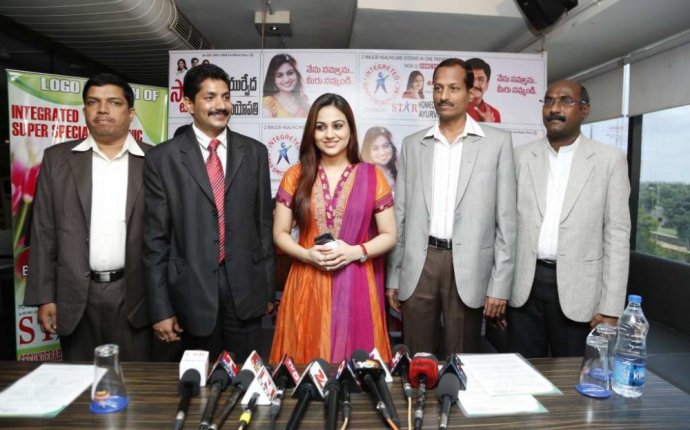 Ayurveda is an ancient time testes system. It was pushed down because India was under colonial rule . The rulers were taken by the industrial revolution. Ayurveda treats with herbs and minerals. Herbs are used in combinations to take care of side effects. Ayurveda tries to balance of nutrients and functions in the body like not too much inflammation, not too much heat or cold classically, balancing vatha, Pritha, and capha. The main strategy is to improve health to overcome illness .

Homeopathy originally started as use of secondary effects of drugs. The drugs were potentised to avoid the primary effects. It is a way of fine tuning the body response to illness. It simply invokes the curative response of the body. Safe in so far as no chemicals are used.

Allopathy is treating the disease, fighting the germs direct using purified chemicals based on experiments on animals and humans. Drugs are proven in trials although later defects surface. Side effects immediate and long term are there. Needs scientific experimental studies to ascertain the benefits of chemicals and to patent them.

Ayurveda is time tested and need further studies in only new claims. In both Ayurvedic and homeopathic medicines double blind trials are not viable as. 1. Both systems are individual centred as opposed to drug centred and are not easily amenable to trials. 2. Double blind trials are very expensive and no body is willing to spend the money where there is no returns by way of patents.