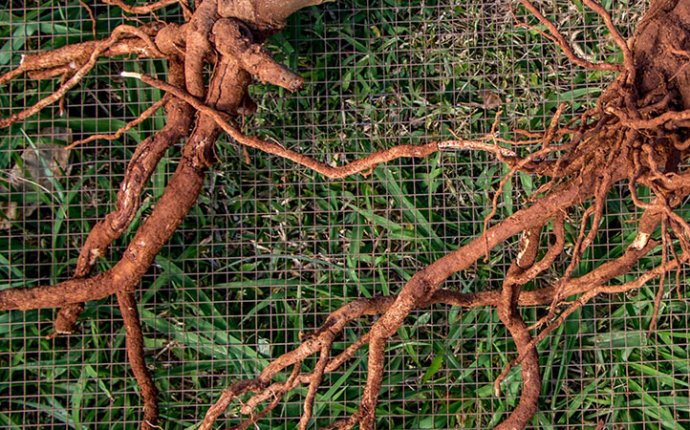 The uses of alternative medicines have increased significantly around the world. The search for effective and safe medicines is always on as well as new uses of old medicines are being looked into. Brahmi is an Ayurvedic medicinal herb which has been used for centuries. Certain neurological disorders have limited therapeutic options in Western medicine and hospitals and research institutes across the globe are increasingly looking into Ayurvedic science for effective and safer alternatives. Brahmi is a well-known nootropic herb and its uses in neurological and psychiatric disorders are well recognized. Its efficacy and safety is supported by research and thousands of years of knowledge and experience. Despite being such an old medicine, its new benefits are constantly being studied. Brahmi is one of the most sattvic herbs known in Ayurvedic pharmacopeia since Vedic times. Here, we will delve deep into the Brahmi plant, its science, its Ayurvedic uses and much more.

In recent times, the use of herbal products has increased significantly in the western world as well as in the developing countries. Brahmi is an important medicinal plant that has been widely used therapeutically in the orient and is becoming increasingly popular in the west 6. Brahmi is a Sanskrit word derived from “Lord Brahma” or “Brahman”. Lord Brahma is the divinity responsible for all of the creative forces in the world and Brahman is the Hindu name given to the universal consciousness. Brahmi literally means the energy (or “Shakti”) of Brahma 8, 9, 10. Thus, Brahmi has a lot to offer to the medical world 9.

Scientifically, Brahmi is known as Bacopa Monnieri L. Pennell; some of the other names it is also known as are Bacopa monniera, Indian Pennywort L. Pennell, Bramia monnieri L. Pennell, Gratiola monnieria L, Herpestes monnieria L. Kunth, Herpestis fauriei H. Lev, Herpestis monniera, Herpestris monnieria, Lysimachia monnieri L. and Moniera euneifolia 4. The herb comes from the family of Plantaginaceae; it can also be placed under families of Scrophulariaceae, Gratiolaceae, or Veronicaceae 2, 4. It commonly grows in marshy areas throughout India, Nepal, Sri Lanka, Pakistan, China, Taiwan, Vietnam & USA. In the USA, it is grown in Florida, Hawaii and other southern states 4. It is widely distributed across most regions of the world including China, India, Canada, USA, Brazil, Australia, Argentina, Nigeria, South Africa, etc. 2

Due to Brahmi’s widespread availability across the globe, it is often recognized by different names in different regions and languages. In Sanskrit, it is called Saraswati (Goddess of learning, knowledge and wisdom or the essence of the self), Somavati (containing soma or nectar), Indravalli (energy of Lord Indra), Brahmi (knowledge of Brahma or supreme reality), Adha-birni 2, Jala-Brahmi, or Svetakamini 7. In Hindi, it is known as Brambhi, Safed kami (white Lord) 7, Brahmi, Jaributi (herb), Nirbrahmi, or Jalneem. In Gujarati, it is known as Jalanevari or Kadavi luni (the better herb). In English, it is called herb-of-grace, Bacopa, Thyme leaved Gratiola, or Waterhyssop. It is known as Farfakh (the hottest tree) in Arabic, Jia ma chi xian in Chinese, Kleines Fettblatt, or Wasserysop in German, Medha giree (mountain of wisdom) in Nepalese, Litet tjockblad in Swedish and many more 2, 7.

Brahmi is a small creeping perennial with numerous branches and small, oblong, relatively thick leaves which are arranged opposite to each other on the stem. Flowers are small and light purple or white with four to five petals. It can grow naturally in wetland, shallow water, damp and muddy shores. Its ability to grow in water makes it a popular aquarium plant; it can also grow in slightly brackish conditions 4, 11. What makes Brahmi a unique plant is that even though it is an aquatic plant, it can easily be cultivated in pots, in a garden under a shade or even under full sun when provided ample water 13.

The whole plant can be used for medicinal purposes. It has bitter and sweet taste (Rasa), cooling energy (Virya) and sweet post-digestive effect (Vipaka). It normalizes all three Doshas and all Dhatus (tissues), especially nerve, blood and plasma. It has an effect on numerous Srotas (system); like circulatory, digestive, nervous, excretory, muscular and reproductive 8, 9.