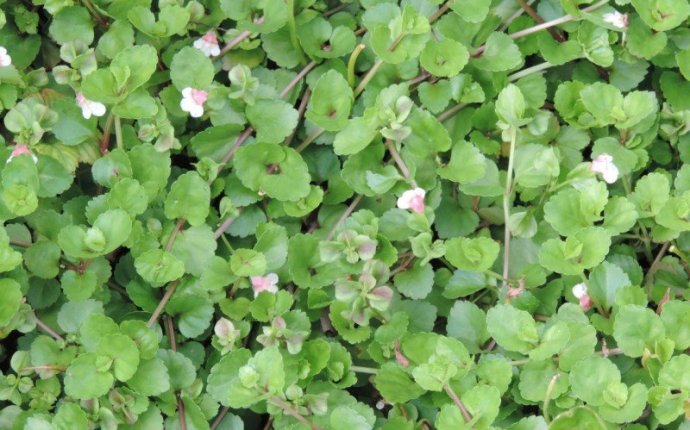 The other common names for the herb gotu kola are indian pennywort, chi-hsueh Ts'ao, man t'ien hsing and brahmi.


Gotu Kola has been used as a medicine in the Ayurvedic tradition of India for thousands of years. It is regarded as one of the most spiritual and rejuvenating herbs in Ayurveda and is used to improve meditation. It is said to develop the crown chakra, the energy center at the top of the head, and to balance the right and left hemispheres of the brain, which the leaf is said to resemble. Its fan shaped leaves are about the size of an old British penny - hence its common names Indian pennywort, marsh penny and water pennywort.Gotu Kola is also one of the largest cultivated crops and thrives under organic farming conditions. While popularly used as a food source in the form of leafy greens within Bangladesh, Thailand and Sri Lanka it also has been internationally recognized within many countries pharmacopoeias and has been a valid, recognized, botanical medicine since 1884.Gotu Kola is considered "food for the brain".

In the nineteenth century, Gotu Kola and its extracts were incorporated into the Indian pharmacopeia, wherein addition to being recommended for wound healing, it was recommended in the treatment of skin conditions such as leprosy, lupus, varicose ulcers, eczema, and psoriasis. It was also used to treat diarrhea, fever, amenorrhea, and diseases of the female genitourinary tract.Gotu Kola was first accepted as a drug in France in the 1880's.Gotu kola has been widely used for a number of conditions, particularly in traditional Eastern health care. In Ayurveda Gotu kola is one of the chief herbs for revitalizing the nerves and brain cells. It is said to fortify the immune system, both cleansing and feeding it, and to strengthen the adrenals.


Gotu Kola is a perennial plant native to India and other tropical countries. Its appearance changes, depending on growing conditions. In shallow water, the plant puts forth floating roots and the leaves rest on top of the water. In dry locations, it puts out numerous small roots and the leaves are small and thin. Typically, the constantly growing roots give rise to reddish stolons. The leaves can reach a width of 1 inch and a length of 6 inches. Usually 3 to 6 red flowers arise in a sessile manner or on very short pedicels in auxiliary umbels. The fruit, formed throughout the growing season, is approximately 2 inches long with 7 to 9 ribs and a curved, strongly thickened pericarp.

Gotu kola is a slender, creeping plant that grows commonly in swampy areas of India, Sri Lanka, Madagascar, South Africa and the tropics. The gotu kola grows native in most of the tropics, though it is believed to be a native species of India; it also grows in the wild in the southern US states. At the same time, wild populations of the gotu kola herb are also seen growing in the tropical and subtropical parts of Australia, the Southern parts of Africa, as well as the South American tropics.

This ground cover species is weed like especially, in parts of India and Hawaii where it grows prolifically in unusual conditions, such as drainage ditches, gutters and neglected areas. Centella grows along ditches and in low wet areas.
Source: www.indianmirror.com

RT @navpaurushwtgnr: Ayurveda helps in so many ways so it is essential to save our environment. Take a pledge to plant a tree on this #Worl…