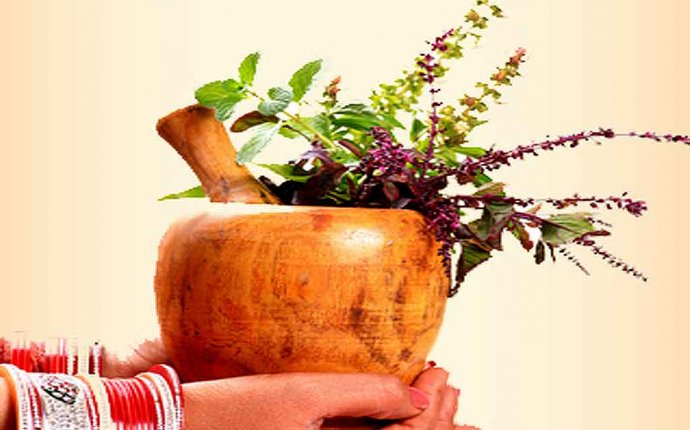 EarthRepresents the solid state of matter. It manifests stability, permanence, and rigidity. In our body, the parts such as bones, teeth, cells, and tissues are manifestations of the earth. Earth is considered a stable substance.

Water characterizes change and represents the liquid state. Water is necessary for the survival of all living things. A large part of the human body is made up of water. Our blood, lymph, and other fluids move between our cells and through our vessels, bringing energy, carrying away wastes, regulating temperature, bringing disease fighters, and carrying hormonal information from one area to another. Water is a substance without stability.

Fire is the power to transform solids into liquids, to gas, and back again. In other words, it possess power to transform the state of any substance. Within our bodies, the fire or energy binds the atoms together. It also converts food to fat (stored energy) and muscle. Fire transforms food into energy. It creates the impulses of nervous reactions, our feelings, and even our thought processes. Fire is considered a form without substance.

Air is the gaseous form of matter which is mobile and dynamic. Within the body, air (oxygen) is the basis for all energy transfer reactions. It is a key element required for fire to burn. Air is existence without form.

Ether is the space in which everything happens. It is the field that is simultaneously the source of all matter and the space in which it exists. Ether is only the distances which separate matter. The chief characteristic of ether is sound. Here sound represents the entire spectrum of vibration.

Every substance in our world is made up of these five substances. All substances can be classified according to their predominant element. For example, a mountain is predominantly made up of earth element. A mountain also contain water, fire, air and ether. But these elements are very small compared to the earth. So, its classification is the earth.

Ayurveda defines a human as the assemblage of the five great elements plus the "immaterial self."

On the basis of the elements, Ayurveda works with three doshas/constitution types.
Ether and Air form, Fire and Water form, Water and Earth form .

Doshas are the energies that make up every individual, which perform different physiological functions in the body.

The three doshas are always intertwined in what they do: