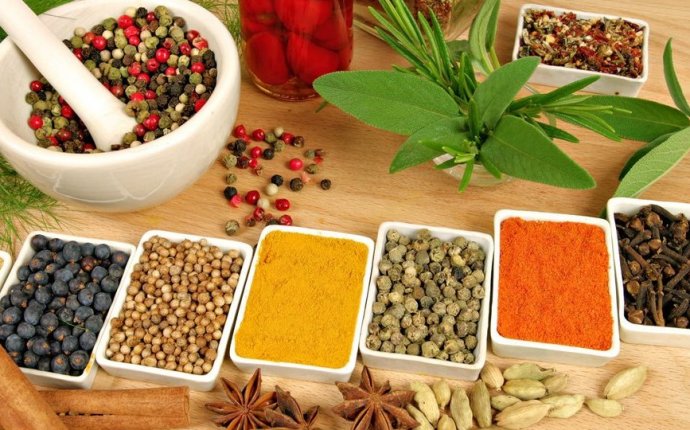 AHMEDABAD: When people take that bitter ayurvedic pill, it's because they trust that one of the world's oldest systems of medicine won't have side effects.

However, ayurvedic medicines which are proliferating unregulated and without quality control, are increasingly found to be laden with toxic heavy metals, in concentrations enough to paralyze.

TOI submitted six samples of medicines randomly collected from patients who suffered lead poisoning and from different ayurvedic stores and clinic across the city, which were tested by the Commissionerate of Food And Drugs Control Administration (FDCA) for tests.

Four of the six samples of ayurvedic tablets, liquids (aristha) and powders usually taken for diabetics, hypertension and digestion were found to have alarming levels of lead and arsenic — enough to paralyze a human being. In other two samples of tablets and a bhasma (powder), lead levels were 78 ppm and 34 ppm.

The API published by the AYUSH ministry has fixed upper limits of lead at 10ppm and Arsenic at 3ppm.

"We found alarming levels of lead and arsenic in a few samples. In two samples it exceeded the upper permissible limits of these metals. This is unacceptable. I advise citizens who may notice early symptoms of lead or arsenic poisoning to get their ayurvedic medicines tested at Food And Drugs Control Administration approved labs, " says food and drug commissioner H G Koshia.

He added, "I have already instructed my zonal offices to begin collecting ayurvedic medicine samples from various pharmacies for tests, " says Koshia. Retired NIOH clinical toxicologist Aruna Dewan told TOI, "Use and prescription of these drugs should be subjected to thorough scientific evaluation and a system of quality control or assurance should be put in place."
"Heavy metals present in ayurvedic medicines not processed according to the Rasa Shastra can prove toxic and this is an emerging issue. Ayurveda is the safest today.
Today patients indulge in self medication without proper prescriptions, which should be discouraged. Our Rasa Shastras should be studied for pharmacokinetic and pharmacodynamic properties of ayurveda medicines, " says Dr Sachin Sarpotdar, national president of BAMS Graduates Association.
Dr Ram Avtar Chaudhary, general secteatry of AYUSHMA says, "I blame the government for its inaction in respect to quality control measures in ayurvedic medicine. Unregulated ayurvedic pharmacies operate as a cottage industry. This is bringing a bad name to India's heritage."
Source: timesofindia.indiatimes.com