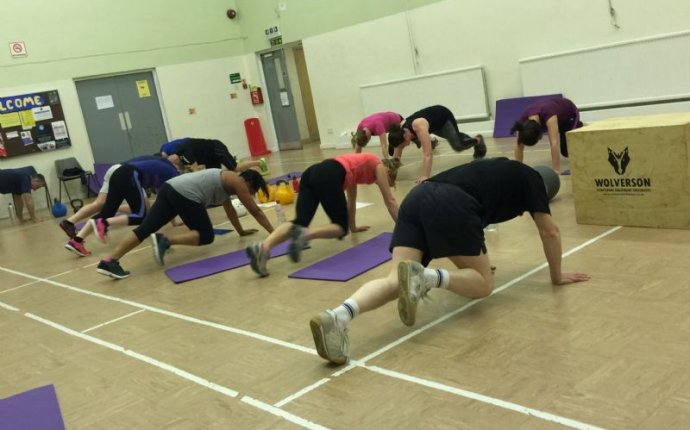 If you've ever heard of Ayurveda—yoga's sister science—you've likely heard of the perks preached alongside it: disease prevention and treatment, improved mental and physical health, and overall well-being. You've probably also heard of people who swear by the diet portion of this ancient philosophy, which promises to strengthen digestion, clear your skin, and, yes, help you shed excess weight. I was first introduced to the concept after visiting several Ayurvedic spas (the beliefs have a direct correlation with beauty too). As a big fan of Eastern medicine and holistic wellness, I was intrigued and wanted to learn more. Coupled with the fact that I felt stuck in a bit of a food rut—and, yes, a desire to feel more confident in my bikini—I decided to spend a week following an Ayurvedic diet. (To rebalance, reboot, and recharge, you could also try this 5-Day Clean Eating Meal Plan.)

What Is Ayurveda?
Literally translated, Ayurveda means 'life knowledge.' "It teaches that by living in accordance with the observed cycles in nature, you restore and maintain health, " explains Monica Yearwood, founder of the Hamsa Wellness Center in Chicago, a full-service Ayurvedic center. These cycles include things like the four seasons and the 24-hour cycle of the sun. As such, an Ayurvedic diet is structured around these cycles, with major importance placed on eating foods that are in season and having your largest meal midday (when the sun is at it's strongest), with minimal eating in the evening. It's by no means an elimination diet; in fact, almost no food or food groups are considered off-limits. Rather, the goal is to incorporate the six main tastes—sweet, salty, sour, bitter, pungent, astringent—into every meal.

While these three are universal rules, there is also a second tier of guidelines based on the individual. According to Ayurveda, every person has a dosha, a term that refers to the biological energies that govern an individual's constitution, both physically and mentally. There are three main doshas, each reflective of a different combination of the elements: vata (wind and air), pitta (fire and water), and kapha (earth and water). For example, a person who is vata may be very thin and flighty; pittas can be hot-headed and have oily skin; kaphas are often bigger-boned and very grounded. When it comes to diet, your dosha determines the ratio and amount in which you should incorporate the aforementioned six tastes, along with which specific foods are more and less beneficial to you.

My Week-Long Experiment
In order to figure out my dosha and get more insight as to exactly what I should be eating during my week-long experiment, I met with Yearwood for a customized consultation. Not to toot my own horn, but I am definitely a super healthy, clean eater. I regularly exceed my daily fruit and veggie quota, I genuinely dislike processed food, and am all about eating local and organic. What I'm not so good at is when I eat. I definitely don't eat enough during the day, and I ingest, oh, about 92 percent of my calories at night (I also have a legit weakness for pizza). (If you have to eat late, follow this guide to Avoid Weight Gain When Eating at Night.) So, as Yearwood told me, changing the timing of my meals would be the biggest change I'd have to make. The goal: Up my caloric intake during the day, meaning a big lunch before 2 p.m., a super light dinner, and no eating after 8 p.m. After filling out a questionnaire about my typical mental and physical tendencies, I learned that I am a pitta, the fire dosha. As such, my personalized recommendations included cutting down on spicy foods and upping my intake of cooling foods (think things like leafy greens, cucumber, watermelon) to keep my fiery dosha in balance.

So if I followed these guidelines for a week, what results could I expect? "The goal is to strengthen your digestive function and your mental tendencies so that you feel better, physically and mentally, " Yearwood told me. And what about dropping a few pounds? While this is a lifelong nutritional philosophy and not a crash diet, most people do tend to lose weight, mostly because they're not eating late at night, according to Yearwood. Ultimately, following these principles even for a week would ideally function as a good physical and mental reset, a detox of sorts. I should note that I did this diet after spending two weeks in France followed by a week in Wisconsin (cheese was literally coming out of my pores), so I was most definitely ready for a reset.

But it was hard not eating after 8 p.m. I took a barre class after work one night, got home at 7:15 p.m., and found myself frantically cooking and scarfing down food before the clock struck eight. And it's definitely not as fun to stay up late watching Real Housewives when there's no simultaneous snacking involved (though I did go to bed earlier as a result). Not to mention, it definitely impedes on your social life. When I met with Yearwood, I was upfront about the fact that I had unchangeable dinner plans on days four and five of the diet. Her suggestion: Eat lightly during the day (soups, juices), then have a cup of ginger tea before bed to help your digestion. And so I did, because, let's be real, when you have to be at a birthday dinner at 7:30 p.m., there's no way you're going to be done eating by eight. That being said, I loved that the diet wasn't restrictive and included healthy carbs (quinoa, brown rice, sweet potatoes), which I normally avoid or limit. (Try these 7 Grains to Break Out of a Brown Rice Rut!) A sample menu: A green smoothie, with lots of assorted greens, almond milk, and a banana for breakfast. Lunch might be a plate of veggies, a protein like beans, tofu, or organic turkey, and one of the healthy carbs. Dinner was light, a veggie-based soup or some steamed greens with avocado, and a piece of fruit for dessert. Totally doable, and not all that varied from my normal diet.