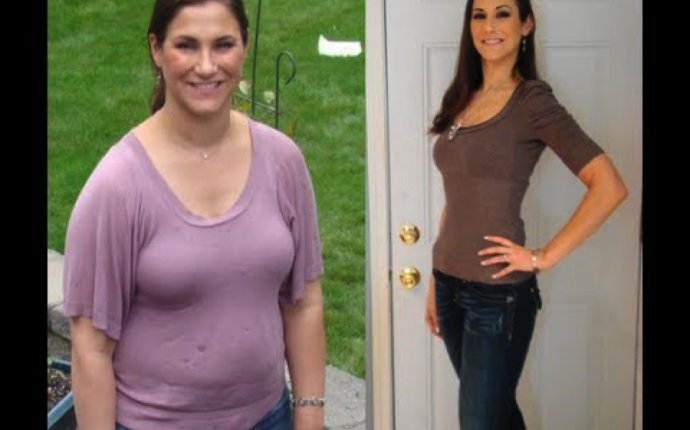 If I told you I was going on a trip to an Ayurvedic hotel in Sri Lanka and planned to lose five pounds, get off Sweet 'n Low, and learn how to meditate - all in just one week - you'd probably say "fat chance." But that's exactly what I did at Ayurveda Paragon on the southwest coast of Sri Lanka, formerly called Ceylon. I haven't gone public with this news until now because I wanted to make sure it would "stick;" after all, I've given up artificial sweeteners plenty of times, have lost and gained back the ubiquitous five pounds, and have never been able to meditate.

I've now been home from the Paragon for two months, and I'm still off artificial sweeteners, I've kept off the weight, and I wake up every morning and meditate. I still can't believe it, especially as an Ayurvedic experience in Sri Lanka was not on my wish list. I wouldn't even have heard of the Ayurveda Paragon if my friend Shelby (who'd been there three times) hadn't kept telling me how life changing and inexpensive it was.

The price, she said, included all meals, daily two-hour massage treatments (individualized for each person) acupuncture treatments, Ayurvedic doctor visits, and cultural excursions - all for only $2, 300 for a 14-night package. That came to $164 a day. A day? If two therapists were to massage me for two hours in NYC, that alone would cost $500, plus tip). But as enticing as it sounded, Sri Lanka was an 18-hour flight away, so I ruled it out. Then I was sent to Vietnam on an assignment, which would include staying in seven hotels and visiting seven cities in only 14 days. I was exhausted just thinking about it, and that's when I thought, why not end the trip at the Ayurvedic place in Sri Lanka? The flight was only a few hours from Ho Chi Minh city, and I could relax for a week without having to change hotels.

So here I was at the Ayurveda Paragon, in a room with a huge terrace facing the Indian Ocean. Dr, Buddhike, the Ayurvedic doctor, looked at my tongue, took my pulse, and concluded that my dosha (body type) was Pitta/Vatha. He asked me my goals, which I said, were to lose weight, get off Sweet 'n Low, and calm down. Most people, he said, come for two or three weeks. Couldn't I stay longer than a week? No, I couldn't change my flight, but perhaps I could do a super-long run every morning. I was not to run, he said. I could swim and do yoga, but no running. I needed to be calm. What? I run almost every day! He gave me herbal pills to take before each meal, calming potions before bed, and said I'd be having a daily two-hour four-handed massage followed by a lemon bath. At least that sounded good.

Ayurveda, which dates back 8, 000 years, is Sanskrit meaning "the science of life, " and differs from western medicine in that it treats the cause of an illness rather than its effects. Ayurveda is based on nature, and different foods cure different ailments. My diet was soup and fruit for every meal (including breakfast), plus rice and vegetables for lunch, my main meal. I was to start the day by meditating, and was to drink two liters of water daily.

The food was delicious and cooked fresh. There was a different soup at every meal: pumpkin, chicken, celery or vegetable. The buffet table bulged with steaming hot platters of cooked banana flowers, white radish with curry sauce, cucumber in coconut milk, and baby eggplant. There were chicken, fish, meat, and plenty of fresh fruits including mango, papaya, star fruit, and rambutan, similar to lychee. No coffee, but I could have Pitta and Vatha tea.

@VLCC India: According to Ayurveda, walking is a tridoshic exercise that balances all three doshas- vata, pitta, and kapha. #VLCCBookofHealth