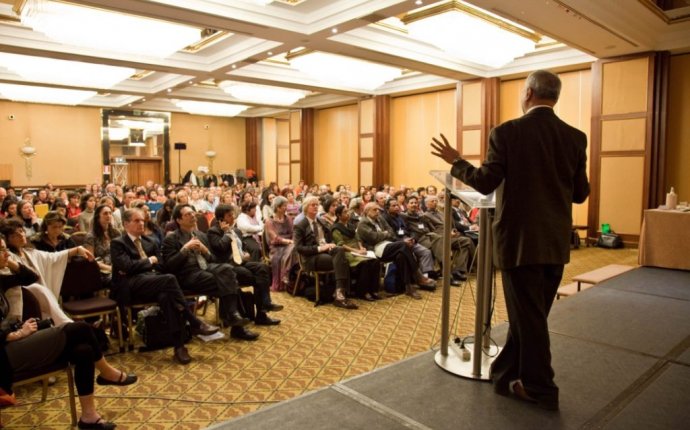 NASYA, a national movement for Ayurveda was formed on 20th December, 2008 during 3rd World Ayurveda Congress at Jaipur. NASYA was formed to bring students and youths of AYURVEDA together to motivate them to do research, practice and propagate this science throughout their life. Thousands of students and youths from different parts of the country, declared in one voice their wholehearted commitment to spread the mission of NASYA.

NASYA developed contacts in more than 100 institutions in the country. More than 6000 students and young researchers participated in all, of four Ayurveda Congresses. About 2000 students have undergone training on career guidance and advancement of AYUSH studies throughout the country.

Main objectives of NASYA is :