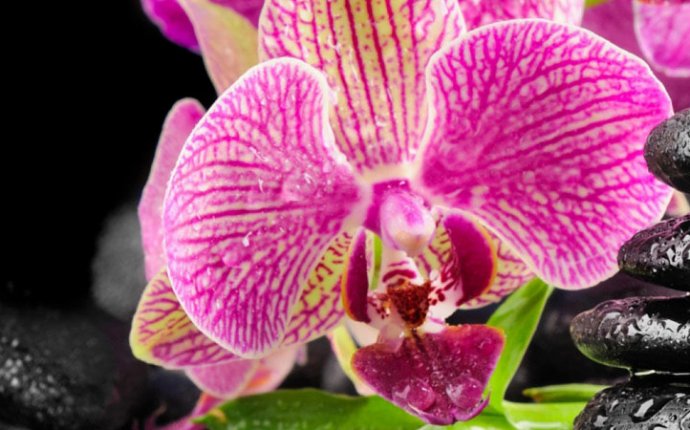 The symptoms of autism disorder are seen in children by the age of 2-3 years and it is found to affect 6-8 children out of every 1000. The defining characteristics of autism in children are reluctance in activities, problem in interacting and communicating socially and repetitive behaviors. The exact root cause of the problem has still not been discovered but the disorder is believed to be caused by genetic patterns as well as environmental factors.

It is difficult to generalize the symptoms caused due to Autism because the symptoms are very much influenced by individual traits and characteristics. The following behaviors are commonly found in the autism affected person, but there may be some other manifestations of the disorder which can be examined by a medical practitioner.

Causes of Autism Spectrum disorder as per Ayurveda

Ayurveda mentions that the disorder of autism is caused because of an individual's "pittas" and "doshas". Following are the causes of the disorder

The above conditions keeps a person's mind busy and affects it negatively causing loss of intellect and nervous imbalance. There is a rise in the "doshas" of the body which manifests itself in the form of poor health and some cardiac problems. All these lead to a possibility of the person being affected by autism spectrum disorder.

Ayurveda believes that the diseases that do not occur due to genetic tendencies, injuries during birth and due to some complications during pregnancy can be treated successfully by modification of dietary practices, life style practices and taking suitable Ayurvedic medicines and herbs.

The diet plays an important role in your physical and mental well being and thus it is important to carefully decide what needs to be eaten in this medical condition also. Alcohol, meat and junk foods are a strict no. The patient needs to include foot items like Fruits (Apple, mango, carrot, pineapple etc), pulses, milk and a lot of green leafy vegetables (like spinach and cabbage) in his diet.

The treatment of autism spectrum disorder involves cleansing of the metabolic system of the body. For this purpose, there are several detoxification therapies that are suggested by Ayurveda like Oleation, Purgation and Fomentation therapies.

Ayurveda has a gamut of medication available for children who suffer from autism spectrum disorder. These include internal medication and external treatments like massages etc that need to be performed over a period of at least 21 day and then repeated with some interval over a period of a fairly long time like an year. It significantly improves in the social interaction, communication, eye contacts and control of hyper and hypo activities.