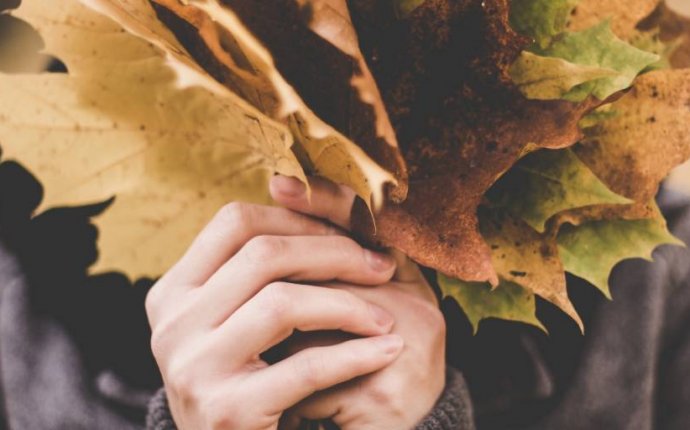 “Ayurveda is beyond beginning and ending. It is a science of eternal healing. Ayurveda is compared to a vast ocean, and studying it to swimming across this ocean. A true teacher can teach one to swim, but the swimming is up to the student. It is a lifelong journey.”

Ayurveda, the original science of health is as old as human race. “Ayurveda” which is Sanskrit word means “Science of Life”. [Ayur – life & Veda – science]. The written records of this complete system of natural health care are about 5, 000 years old. From age to age sages and physicians have re-discovered this timeless health wisdom.

Life should synchronize with the laws of nature. This is the sole emphasis of Ayurveda. Ayurveda is not just medicine but takes in its ambit other related faculties like Jyotish, Mantras, Anusthan, Yajna, Yoga and Gandharva Veda.

Ayurveda has comprehended the philosophy of India ‘s ancient medicine system in the deeper perspective, which lays ample emphasis on positioning of stars, environment and other conditions which affect the life. Maharishi Ayurveda talks of collective health to make disease free society and nation.

Body is made up of 5 basic elements or Mahabhutas – Prithvi (earth), Aapa (water), Agni (fire), Vayu (air), Akasha (space). When the balance of Mahabhutas in the body is disturbed purusha falls ill.

Vata, pitta & kapha are 3 basic governing factors of physiology in Ayurveda, which in balanced state, is responsible for maintaining normal functions in the body. When they are imbalanced, disease is caused. According to their individual properties their vitiation is increased or decreased.

Every individual’s psychosomatic temperament or body constitution is determined by these 3 doshas at the time of fertilization. When the embryo is formed the body constitution i.e. prakriti is determined. There are 7 basic constituents according to Ayurveda. Vata, Pitta, Kapha, Vatapitta, Pittakapha, Kaphavata, Vatapittakapha. Every individual’s constitution has its own balance of Vata – Pitta – Kapha. The balance of VPK is the natural order.

According to Ayurveda, health is which exists, when the digestive fire (agni) is in a balanced condition, the bodily humors/doshas (Vata, Pitta &Kapha) are in equilibrium, the 3 waste products/malas (urine, faeces, sweat) produced are eliminated normally, the seven bodily tissues/Dhatus (Rasa, Rakta, Mamsa, Meda, Asthi, Majja, Shukra) are functioning normally and mind, senses & consciousness are working harmoniously together. When the balance of these systems is disturbed the disease (disorder) begins.

Vitiated doshas produce dullness in Agni (gastric or other fire) through which Ama (immature, undigested food substance) is caused Amadosha travelling in the body gets stuck and obstructs the channels of circulation and disease is caused.