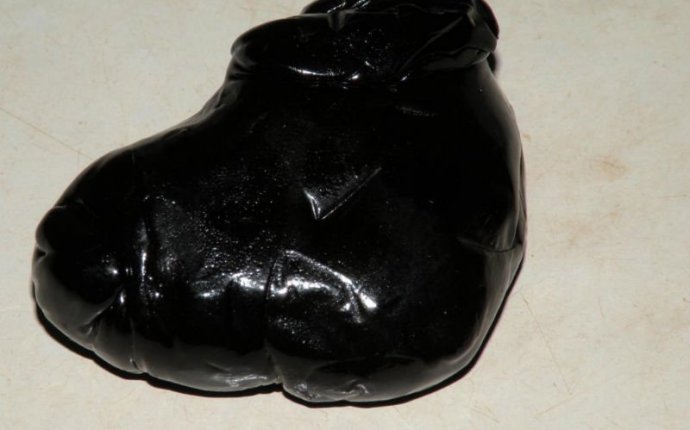 Uses of Shilajit in Ayurveda

Shilajit is a “mineral pitch” exuded from mountains, sort of like how spring water comes from a spring, and is considered the essence of the strength of the mountains. Shilajit is composed of many unknown parts, but the known stuff includes concentrated trace and ultra-trace elements and organic molecules (thus the theory is that it results from the action of internal mountain “weathering” on plants and plant-like organisms).

There are four main types of shilajit described by Charaka: the Iron type, Copper type, Silver type, and Gold type. Of the four, the IRON type is considered the most balanced and alone it’s suitable for “all diseases.” The other three can be used to treat any disease if the proper method is applied (meaning, if they’re prepared properly and combined with other medicines). The most common REAL shilajit on the market is, to my knowledge, iron-type shilajit. They all have their own color, smell, and taste which can help you to identify the type (if you don’t know the origin, which would be very helpful).

In ayurveda, there are actually a number of “panaceas.” These are individual medicines that are used for the purpose of rasayana and as aphrodesiacs (which according to charaka and others can be used for rasayana treatment themselves, if used appropriately). Here’s a quick list of “panaceas” mentioned by various authors that have variously been prescribed to treat any curable disease, IF a suitable strength material is gathered and if USED CORRECTLY:

Keep in mind that (except for iron) the above have to be administered at the right time, in the right place, and with the proper “vehicles” (activating substances, one example being raw honey). Silver bhasma has some limitations, copper bhasma applied with the right vehicles is considered about as good as iron bhasma, and depending on the author gold bhasma is considered a cure-all. Various calcium-based bhasmas are prescribed for pretty much every disease, and are used as rasayana substances for every disease during certain times.

KEEP IN MIND that these are worlds different from the supplements you buy on the shelf. In fact, even the herbs, which are traditionally gathered wild from sacred places have very different potencies compared to common agricultural products. As an example, gather wild alfalfa from the himalaya regions and it will have a completely different ash content than the weak stuff you’d buy from the US, which will have almost the same amount of nutrition as the salad greens you’d buy at the store. And that’s not everything; there are still unknowns in science. The advice of real ayurvedic authors is solid, and we should try to practice ayurveda as it was given to us, rather than reinventing methods and materials. No surprise – if we don’t follow the recommendations exactly, gather the right materials, or process them as described, we end up with dead-end results in treatment.

Other than ancient ayurvedic authors, many people have used SHILAJIT to treat disease, and thus there are many recommendations for what to use, when-where-how-etc. One solid recommendation: dissolve real in “milk, buttermilk, meatsoup, vegetable soups, water, ” (-and some others). Charaka: “During administration of silajatu, one should avoid vidahi (causing burning and hyperacidity) and heavy substances particularly horse gram. Horse gram, due to exceedingly contradictory nature, breaks the stones ([referring to shilajit and/or its properties]) as seen in practice, that is why its use is contra-indicated.”

I’ve always taken my shilajit dissolved in raw honey-water. Never use metal to stir or collect shilajit – wood, glass, and plastic are fine. Don’t swallow your shilajit whole, because it’s very difficult to digest this way, and will not produce as many good results. Real shilajit isn’t cheap, but I know from experience that it works! This stuff gave me a kick of energy for hours and hours, cleared my lungs, improved my cardiovascular function, elevated my mood, and produced various other effects every single time I took it. I’ve also used it for bone healing (taken internally) – can’t say for sure, but I’m convinced it sped things up a lot.

Hope this’ll help someone. There’s a lot of confusion about shilajit out there, because it’s such a popular ancient remedy. As it becomes more and more popular for people today, there’s bound to be frauds and bad advice. Keep in mind that not every good medicine has to be a panacea or pricey, so if you don’t have the money for real shilajit, consider humbler medicinals, diet changes, and even spiritual practices like meditation and martial arts. People have turned their health around without shilajit, and will continue to do so. (…Not to belittle shilajit’s potency… this stuff works miracles if used correctly.)