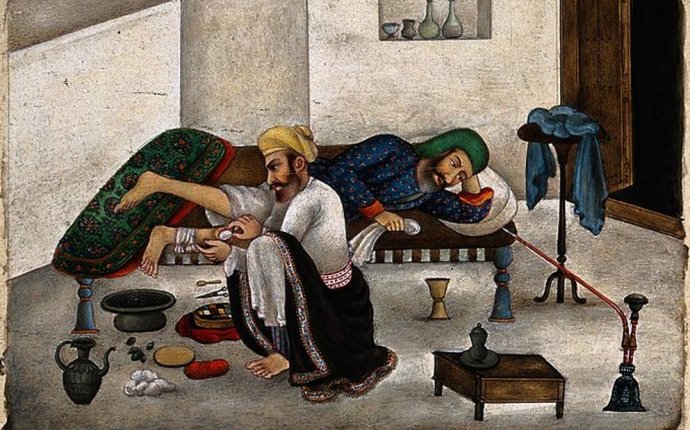 This is an open-access article distributed under the terms of the Creative Commons Attribution-Noncommercial-Share Alike 3.0 Unported, which permits unrestricted use, distribution, and reproduction in any medium, provided the original work is properly cited.

History of medicine is a fascinating subject as it is a saga of man's struggle against disease. As the civilization advances and as the disease pattern changes, the medical science also changes. Ayurveda is the system of medicine that evolved in India with a rationale logical foundation and it has survived as a distinct entity from remote antiquity to the present day. The fundamentals on which the Ayurvedic system is based are essentially true for all times and do not change from are to age. These are based on human actors, on intrinsic causes. The origin of Ayurveda is attributed to Atharva Veda where mention is made several diseases with their treatments. Later, from the 6th Century BC to 7th Century AD there was systematic development of the science and it is called Samhita period, when a number of classical works were produced by several authors and during this period there is evidence of organized medical care.