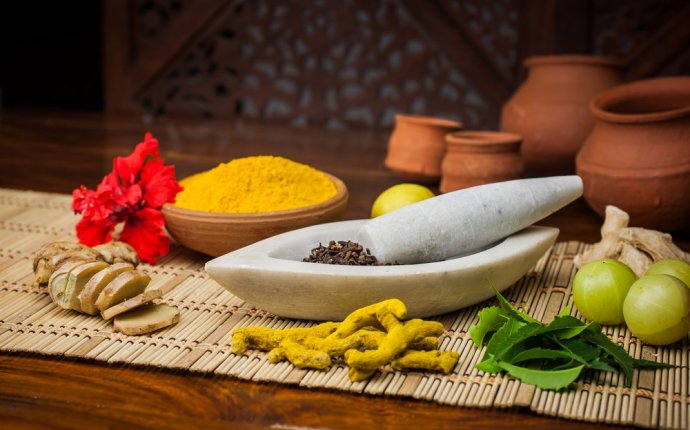 A medical condition in which body can’t produce enough insulin to process the glucose in the blood is known as diabetes. Diabetes has been known since the first century B.C.E., when a Greek physician, Aretus the Cappadocian, named it diabainein, meaning "a siphon, " referring to the excessive urination associated with the disease. The word diabetes was first recorded in 1425, and in 1675, the Greek word mellitus, meaning “like honey, ” was added, to reflect the sweet smell and taste of the patient’s urine. An unrelated and rare disorderSimilarly in Ayurveda a condition in which a person passes honey like (sweet) urine is called Madhumeha(Hyperglycemia) Reduced insulin production and decreased insulin sensitivity are the contributing factors for hyperglycemia. It is one among 20 types of Prameha (urological disorder) described in various Ayurvedic classics i.e. Charaka samhita, Sushruta samhita, Ashtanga sangraha, Madhava nidana, Yoga ratnakara etc.Ancient seers have narrated that excess use of guru (heavy to digest), snigdha (unctous), amla(Sour) and lavana(Salt) rasa, nav!nna (food prepared from newly harvested grains), new wine, Asya sukha (sedentary life style), atinidra (excess sleep), avyayama (lack of exercise), achinta (lack of mental exercise), obstaining from samshodhana (purification) therapy are the causes of Madhumeha.

Chronic hyperglycemia is associated with significant long term sequelae particularly damage or dysfunction of various organs especially the kidneys, eyes, nerves, heart and blood vessels. Diabetes is the seventh-leading cause of death, and is on the rise, both in developed and developing countries. It is the single most important metabolic disease that affects nearly every organ/ system in the body. Today diabetes affects more than 135 million people worldwide and that number is expected to increase to 300 million by 2025. India has the largest number of Diabetes patient in the world. As per the data published by the International Diabetes Federation in the year 2006, the number of people with type 2 diabetes in India is around 40.9 million and this is expected to rise to 69.9 million by 2025. In India, about 10% elderly people aged 65 or more are suffering from diabetes.

Diabettes is classified on the basis of its etiology

2. Type-II DM - Due to variable degree of

iii. Glucose intolerance and insulin resistance which generally increases with advancement of age.

3. Other specific types of Diabetes due to

i. Impaired Beta cell function due to genetic defects

The presentation of symptoms in elderly patients with diabetes may be significantly different from the classic triad of polyuria, polydypsia, polyphagia and weight loss. They may present

with fatigue, anorexia, failure to thrive, loss of motivation, difficulty in concentration and urinary incontinence.

In later stage of diabetes mellitus the following complications may appear

i. Measurement of the plasma glucose level

i. Blood urea and serum creatinine

The diagnosis is made by corroborating symptoms and plasma glucose levels

1. Fasting plasma glucose > 126 mg/dl after an overnight fasting (or)

6. Restriction in the use of different types of wine, excess use of oil, clarified butter, milk, sugarcane products, cakes and the meat of domestic and aquatic animals

7. Avoidance of day sleep and laziness

2. If patient is obese then Samshodhana chikitsa (bio-cleansing therapies) in the form of vamana, virechana, vasti are to be performed, however this need to be decided by the qualified physician of Ayurveda. If patient is lean and thin then only Shamana chikitsa (Palliative therapy) is recommended.

4. Smple medicinal Plants and their use