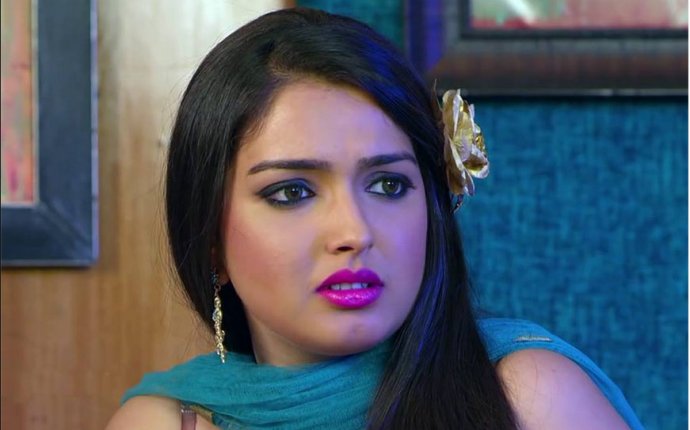 Matt (マット, Matto) is Mello's friend who lends him aid on the Kira case. Like Mello and Near, and earlier, L, Matt was raised at Wammy's House—Watari's orphanage for gifted children in Winchester, England.

Matt has brown hair and dark blue eyes. In the anime, he is seen wearing a red and black striped long-sleeved top, blue pants, black belt with metal holes, and white goggles with amber-tinted lenses. He wears black gloves that reach just below the elbow, as well as a pair of black boots and a cream-colored, sleeveless vest with fur trim.

In the video game, Matt has blue-gray hair, but otherwise looks the same, though his eyes are never visible.

Matt is Mello's assistant and longtime friend who helped him in the Kira case. Matt is very intelligent, known as the third smartest child at Wammy's House and the third successor to L. His specialty is technology, and he is tasked by Mello to monitor the activities of Misa, Mogi and Aizawa.

He is shown to have a dry sense of humor, asking, "Since when were the Japanese allowed to have such big guns?" while standing at gunpoint. Matt is confident, and his cockiness while monitoring multiple computer screens at once is what leads him to make a few mistakes.

In the manga, Matt's hideout is shown to be littered with junk food and a box of cereal. Matt smokes cigarettes and is seen doing so even while driving. Matt enjoys and is often seen playing video games, and he dislikes going outside.Takeshi Obata described Matt's concept as a "young man who loves gaming and doesn't really care much about the world."

Matt spies on Mogi and Aizawa.

Matt is first seen in the manga as Mello's accomplice in spying on Misa Amane, and later, Mogi and Aizawa. Matt follows Misa and observes her shopping with Mogi, then calls Mello with his cell phone. Matt describes Misa as "cute" and states that her age appears to be anywhere from fourteen to twenty years old. Later on, Matt calls Mello again, having been watching Mogi and Aizawa via camera. He informs Mello that the two have come out of the building and are having what appears to be a serious conversation. Matt makes another phone call to Mello after having let his guard down and losing track of Misa and Mogi who used a delivery truck as a disguise to sneak out of the building. Matt then follows Mello to Japan in their pursuit.

Matt's death in the manga

He is only seen again during Takada's kidnapping, where he distracts her bodyguards with a smoke grenade launcher, allowing Mello to kidnap her. When cornered, he tries to put up another smokescreen. Matt calmly surrenders but is shot multiple times. After the cease-fire, when Matt falls to the ground, the bodyguards state that they never intended on bringing him in alive because of their belief and loyalty to Kira, claiming that Matt wouldn't have revealed anything about the kidnapping and asserting that "Death is the only way to pay for crimes against Kira." While driving the truck in which he is holding Takada hostage, Mello sees the news of Matt's death broadcast on TV and apologizes, having never intended for Matt to die.

Later in the manga, a TV broadcast reports that his identity is unknown, and that the bodyguards were forced to shoot because he was showing a dangerous and aggressive behavior.

@UIDAI As per medical science after 40 years of age the finger impression stated to fade.But who cares whn the policy is to kill them early.