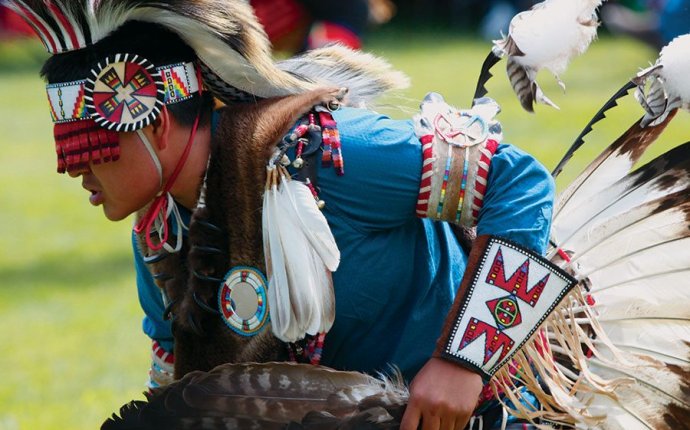 The hymns in the Atharva Veda, the last of the four Vedas, and largely composed after the Aryans were well settled in the sub-continent, indicate that indigenous non-Aryan healing practices had influenced the Vedic Aryan healers (2).

The Sanskrit-speaking Vedic Aryan influence eventually spread eastward from the Punjab and Doab region towards the Middle Gangetic plains, which had its own socio-cultural and linguistic context. This was a period when diverse cultures were interacting in small kingdoms and urban centers and there was growing awareness of the influence of life-style and regimens on health and well-being. In such a context, in the region east of the confluence of Ganga and Yamuna, Buddhism, Jainism and other new ascetic and philosophical movements arose. Many of these movements promoted free spirit of enquiry and experimentation in all fields...