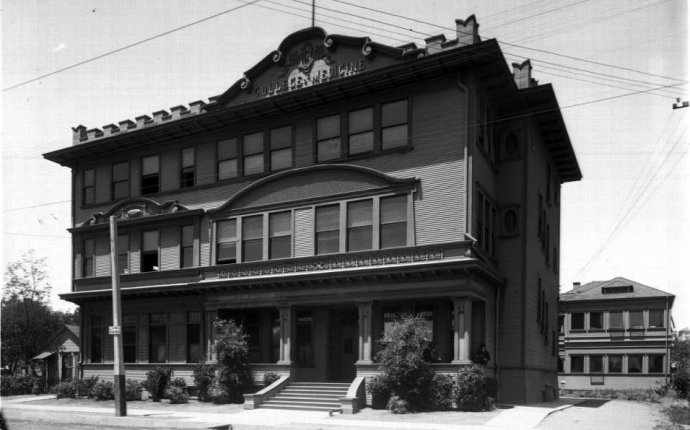 The California College of Medicine (CCM) records span the years from the establishment of its first predecessor, the Pacific College of Osteopathy in 1896 to 1967 when CCM was incorporated into UCI. The materials document particularly well the two major upheavals for osteopathy in California that occurred at the end of this period: the merger in the 1960s of the Doctor of Osteopathy degree with the Medical Doctor degree, and the merger of CCM with the University of California. Also included are student records and financial documents from 1914 to 1961.

Before it became part of the University of California, Irvine (UCI), the UCI College of Medicine went through several incarnations as a school of osteopathy. Osteopathy splintered from mainstream (or allopathic) medicine in the mid-nineteenth century in a climate of poor, commercially driven medical education and the proliferation of dangerous and ineffective medical practices such as blood-letting and the prescription of calomel and emetics. The first osteopaths were opposed to the use of any drugs for their patients; pharmacology was introduced into osteopathic practice in the early twentieth century. Andrew Still, the M.D. who founded osteopathy, "discovered" the Osteopathic Principle, which states that all disease can be attributed to lesions in the spine, and thus may be alleviated by manipulation of the vertebrae (this is why osteopathy is often confused with chiropractics, although chiropractors do not have the same medical training that osteopaths have, and are only qualified to treat skeletal complaints). Dr. Still began training osteopaths at his American School of Osteopathy in Kirksville, Missouri in 1892.

Property rights reside with the University of California. It is the responsibility of the researcher to determine who holds the copyright and pursue the copyright owner or his or her heir for permission to publish where the UC Regents do not hold the copyright.

@Ayurveda: Amalaki, also known as Amla, is revered in ancient ayurvedic texts as the best among rejuvenative herbs.