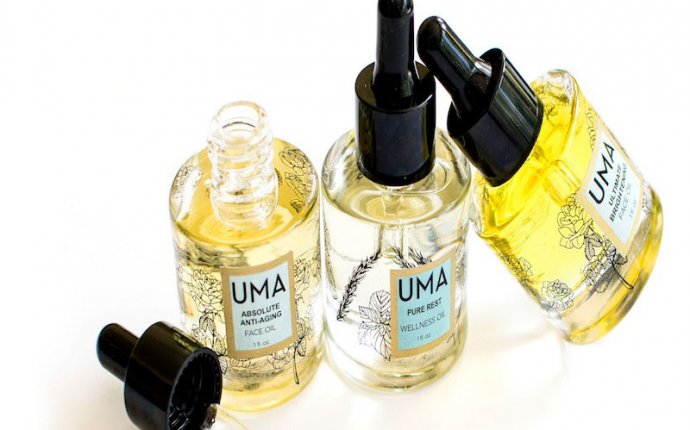 Hidden away in the foothills of the Himalayas are the last vestiges of Indian Buddhism, and a little-known, ancient tradition of hereditary Buddhist priests and physicians of Ayurveda (“the knowledge of life”).

I first learned of this tradition about 16 years ago from my colleague, Dr. Alan Tillotson, who was a student of Vaidya Mana Vajra Vajracharya of Kathmandu, Nepal.

The term “vaidya” in Sanskrit means “doctor, ” and in the case of Vaidya Mana, it represents a medical training that began at the age of 17, after he became fluent in classical Sanskrit.

Alan met Vaidya Mana in the early 1970s as a young man, after seeking treatment for chronic diarrhea, hypoglycemia and severe weight loss. Within a few days of treatment, Alan made a dramatic recovery, and thus began a decades-long teacher-student relationship.

Vaidya Mana, the grandson of the royal physician of Nepal, was steeped in an ancient spiritual and medical tradition that draws its origins from the famous Nalanda University, the ruins of which are located in the modern-day state of Bihar.

Nalanda was among the greatest centers of learning in the ancient world, attracting scholars from as far away as Persia and China. Nalanda is traditionally considered to have been the home of the Mahayana philosopher, Acharya Nagarjuna, from whom evolved the Buddhist concept of bodhisattva.

Although originally used as a term by the historical Buddha in reference to his previous lives, the concept of bodhisattva gradually came to refer to any being that is “bound for enlightenment.”

Unlike the earlier forms of Buddhism, which stressed the ideal of someone who works to attain enlightenment in the here-and-now, the bodhisattva ideal stresses the importance of perfecting oneself over several lifetimes to attain a state of buddhahood (buddhatva).

By the seventh century, more than a thousand years had passed since the arising of the historical Buddha, and the various forms of Hinduism were beginning to mark their resurgence in India. Institutions such as Nalanda relied on royal patronage, and this support was often split between different spiritual traditions such as Buddhism and the worship of deities—Shiva and the goddess Bhagavati.

This eclecticism fostered a high degree of religious freedom and tolerance within Indian society, and it was in this environment—and at Nalanda specifically—that a new form of Buddhism arose, called Vajrayana: the “path of the thunderbolt”.

Vajrayana can be seen as a synthesis of traditional Buddhist philosophy and practices with the tantric ritualism associated with the Hindu god Shiva. This includes a respect for the polarity of male and female, and the incorporation of sexuality as a part of spiritual practice.

As a result of the sociocultural changes happening at the time, a “householder” tradition developed within the Vajrayana tradition, with Buddhist priests and their married consorts serving alongside the celibate monks and nuns at institutions such as Nalanda.

One notable proponent of Vajrayana at Nalanda was a second Nagarjuna (philosopher) referred to as Siddha Nagarjuna, who lived during the 10th century. Nagarjuna was an abbot at Nalanda, and apart from his role as a spiritual teacher, was a highly accomplished physician, chemist and surgeon.

The advanced skills of ancient physicians such as Nagarjuna and Sushruta are rarely appreciated in the West, which routinely documents the discovery of chemistry and surgery as its own, when in fact their true origins lie further East.

Part of the reason India’s contribution is so little appreciated is that by the 13th century, foreign invaders from Western Asia had systematically destroyed much of Indian society.

At Nalanda, attackers killed anyone with a shaved head, effectively wiping out a thousand-year-old monastic tradition, including the destruction of a library containing hundreds of thousands of texts on a great diversity of subjects, including Buddhism, grammar, logic, literature, astronomy, and medicine.

With the fall of Nalanda in the 13th century, many of the surviving Buddhists fled to Kathmandu, in modern-day Nepal, leaving it isolated as the last remaining center of Indian Buddhism.

During this time, Vaidya Mana’s family took up the consecration of Vajracharya, and the transmission of Ayurveda as an expression of their Buddhist vow to alleviate suffering. Ever since, the Vajracharya lineage has maintained their original vows and served their community as skilled physicians, never once charging for a medical consultation.

While I have at my disposal hundreds of different herbal medicines and supplements, I often rely on the traditional, hand-made remedies produced by the Vajracharya lineage.

Working with Vaidya Madhu (Vaidya Mana’s son), particularly in difficult-to-treat or long-standing cases, I find that these remedies exist in a class apart from anything else I have tried in 20 years of practice. I have even compared these remedies to others that are supposedly the same or similar, but have learned there is no comparison to the 800 years of knowledge and experience that goes into making these medications.

@alok_bhatt Not true. Lots of ayurvedic hospitals and private practicers who continue a family tradition.

RT @Minal55352507: As per Ayurvedic tradition, Indian cow ghee helps in the growth and development of children's brain. #BosIndicusCow @Swa…