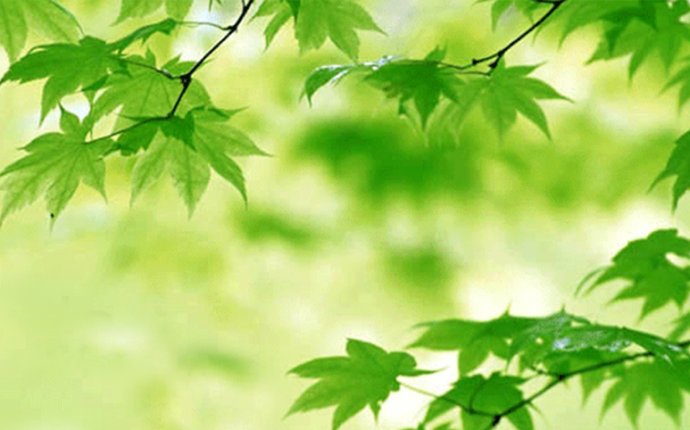 Ayurveda is the science which literally means 'the science of life'. It is also known as Indian system of medicine. Ayurveda is an old healthcare system, which treats what is advantageous and what is harmful for the body and stresses on happy and unhappy states of life. In other words, Ayurvedic system of medicine gives importance to the involvement of the patient's well being.

Ayurveda was derived from Artharva Veda and Vedic era is considered to be the time, when Ayurveda flourished as a science. It is estimated that around 1000 B.C., two major texts Samhita of Ayurveda, Charaka Samhita and Sushruta Samhita were composed. Charaka Samhita deals with medicine and Sushruta Samhita deals with surgery. Distinguished scholars were attracted to the science of Ayurveda and visited India for acquiring scientific language.

Ayurveda is based on peculiar fundamental principles like Tridosha (three humors vata, pitta and kapha) theory, and Pancamahabhuta (five elements ether, air, fire, water and earth) theory. Imbalance of the three humours is considered to be the root cause of the disease.

The aim of the treatment is in correcting the imbalance of the biological humors. The great seers of Ayurveda developed peculiar methods for testing the potency of the drugs. If the literature is consulted, it can be concluded that drugs like Harada, Arjuna, Atibala and Shilajeet seems to be thoroughly investigated for their medicinal activities.

The diagnosis of the disease is largely based on pulse examination. An expert Ayurvedic doctor is in a position to tell about the disease process by examining the pulse.

Ayurvedic pharmacy is a vast subject. Dravyaguna deals with the study of drugs derived from nature and Rasa-Shastra deals with study of minerals.

Drug formulation in Ayurveda is based on following seven parameters:

Dravya is described as substance used for medicinal purpose. According to Ayurvedic principles, every component of the universe is dravya and is of medicinal value. Drugs derived from herbs, minerals and animal source, all are included in dravya. Charaka Samhita has described dravya to be the nucleus of Ayurvedic pharmacy.

The diagnosis of a disease is based on the imbalance of the three biological humours (vata, pitta, and kapha) and treatment is based on six tastes (sweet, sour, salt, pungent, bitter and astringent).