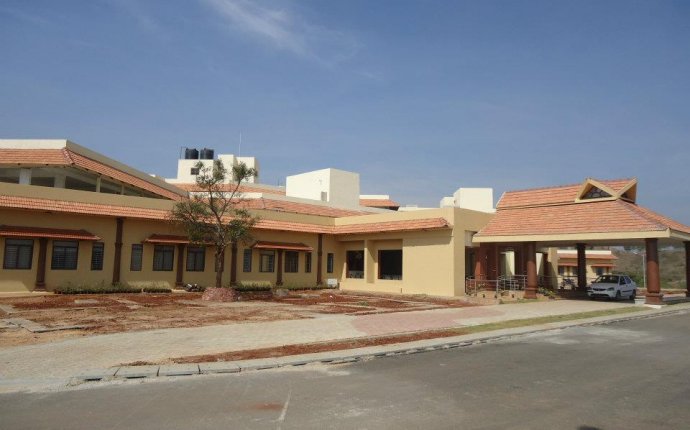 The knowledge of Ayurveda was passed on orally through a lineage of sages in India until it was collated into text more than five thousand years ago. The oldest known texts on Ayurveda are the Charaka Samhita, Sushruta Samhita, and the Ashtanga Hrudaya. These texts detail the affect that the five elements found in the cosmic system - earth, water, air, fire, space – have on our individual system, and expound on the importance of keeping these elements balanced for a healthy and happy life.According to Ayurveda, each person will be influenced by certain elements more than others. This is because of their prakriti, or natural constitution. Ayurveda categorizes the different constitutions into three different doshas:

The dosha affects not just the shape of one’s body but also bodily tendencies (like food preferences and digestion), and the temperament of one’s mind and emotions. For example, the earth element in people with Kapha dosha is evident in their solid, sturdy body type, their tendency for slower digestion, their strong memory, and their emotional steadiness. Most people’s prakriti is made up of a combination of two doshas. For example, people who are “Pitta Kapha” will have the tendencies of both Pitta dosha and Kapha dosha, with Pitta dominating. By understanding the qualities of our natural constitution we are better able to do what is needed to keep ourselves in balance.