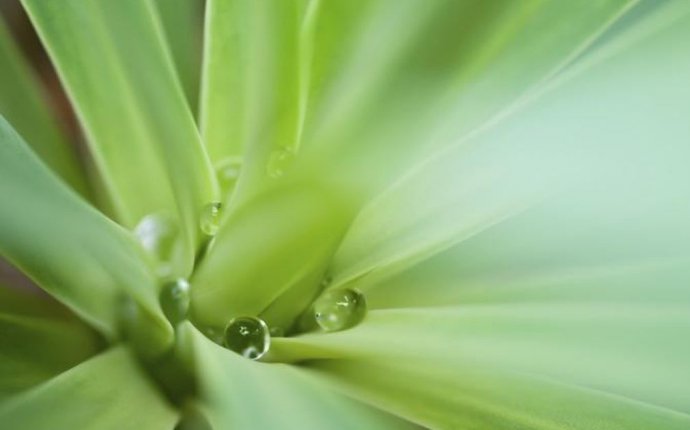 It is normal to witness shredding of some hair each day as part of hair growth cycle. But few may experience hair fall more than normal. Excessive shredding of hair is called as hair loss or hair fall.

There are several conditions which cause hair fall. Some of the major causes are

Baldness occurs both in men and women as their age advances.

The baldness which occurs in men is called “male pattern baldness” and is characterized by receding hairline and loss of hair on the crown area. It is generally experienced around and from age of 25 years.

The baldness which occurs in women is called “female pattern baldness” and is characterized by overall thinning of hair on scalp and little loss of hair on crown or hairline. This can begin at puberty but usually occurs after menopause.

The cause for both types of baldness is attributed to genetic factors which have been inherited.

Hair fall or Hair loss according ayurveda
According to Ayurveda the hair is considered as a tissue which uses the same nutrients of bone. The causes of hair loss are described as follows