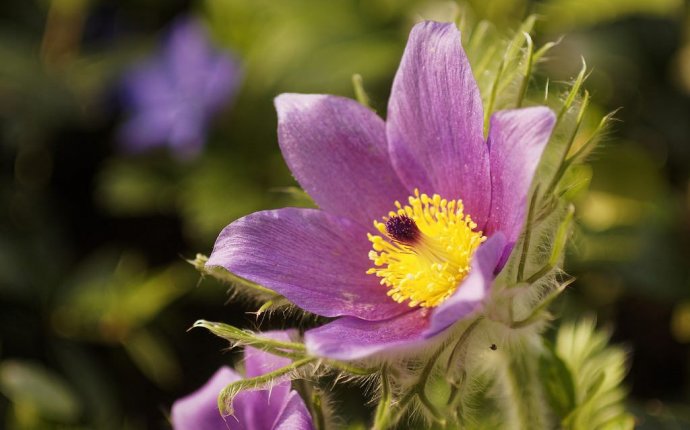 Ayurveda, means “knowledge of life, ” or “science of life, ” and it is the most ancient system of health care in the world. We don’t know the exact origins of Ayurveda, but the legend is that it was handed down from Brahma (God) to humans through a lineage of sages in ancient India, who continued to develop and refine the practices through insight derived via deep meditation over five thousand years ago. These sages were not only holy men but also physicians, and Ayurveda was a complete system for managing all aspects of health as well as spirituality, including methods for increasing longevity, healing disease, performing surgery, cleansing the body, maintaining a healthy weight, and addressing ethical dilemmas and spiritual development.

At first, Ayurvedic practices were handed down via an oral tradition, but eventually, they were written down, first in the Vedas, which are the four primary original spiritual texts of Hinduism (and one of the world’s oldest religious texts). At first, Ayurvedic medicine and Ayurvedic surgery were practiced separately, but eventually the system unified into one. They cover physiology, anatomy, disease and its causes and symptoms, diagnosis, treatment (including herbal and surgical), prescriptions, prevention, and longevity. Sub-branches include internal medicine; ear, nose, and throat medicine; toxicology; pediatrics; surgery; psychiatry; sexual and fertility treatment; and rejuvenation. It is an astoundingly complete system.

So what are we to make of it today? Did Ayurveda come from some divine source? Obviously, we can’t prove such an assertion one way or the other, but don’t be fooled into thinking there is no scientific basis for Ayurveda. On the contrary, what the ancient sages knew has been slowly proven throughout the ages, as science continues to catch up to this complete and life-transforming system of health maintenance, disease prevention, and cure. Ayurveda continues to evolve without ever abandoning its original construction. In fact, an important part of Ayurveda is not to reject any aspect of medicine that could help the patient, so it does not preclude the use of modern Western medicine.

Ayurveda remains relevant and I see its profound effects with my patients as well as in myself and my family. I love it because it loops in all aspects of the self—the physical, the emotional, the mental, the spiritual—to treat the whole person in ways that modern science is now confirming are effective and based on scientific truth.