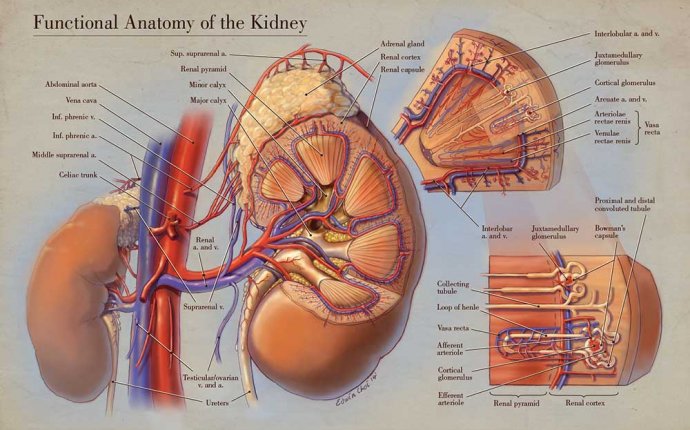 Why Ayurveda is not Popular?

It’s only after it became popular in the West that it has got the government’s attention in India, Dr David Frawley, a US-based scholar of ayurveda, tells DNA.

After gaining some popularity in the West, ayurveda is now getting some regard and attention, but still much needs to be done to promote ayurveda, fund it properly and revive its authentic ancient traditions like panchakarma. Certainly the first thing is to raise the level of education, study and research into ayurveda, and for Indians and the Indian government to promote it.

Can ayurveda be standardised as per the norms of modern medicine?
Ayurveda has its own standards and should not be placed under the standards of modern medicine, which themselves have not prevented the widespread abuse of pharmaceutical drugs. Medicine is always as much an art as a science and each individual case is different. So, although there can be guidelines, it is always hard to standardise treatment. What we need is high quality education.

Are ayurvedic practitioners stringent about ethics and quality?
One should not fear ayurveda because of a few excesses by a limited group of practitioners, but welcome it for its great benefits and wisdom. It is the medicine of nature and life and needs to be made accessible. Ayurveda has much to offer by way of simple health maintenance measures that everyone can adopt.

Immunity at its core
Dr Bhushan Patwardhan, professor, Interdisciplinary School of Health Sciences, University of Pune, tells DNA that there’s sufficient evidence of what would be effective in the control of swine flu.

How strong is the claim that ayurveda can prevent swine flu?
We have very few choices in the field of anti-viral drugs today. So, the best option is prevention by boosting the body’s immunity to the virus. Immunity enhancement lies at the very core of ayurveda. The rasayana stream focuses entirely on the process of rejuvenating the body using various materials.

Herbs like guduchi and tulsi are being recommended. Are these reliable?
Simple home remedies of the kind suggested by Ramdev and others are not off the mark. Guduchi, neem and tulsi are known to enhance immunity. Other immunity stimulating herbs like ashwagandha and shatavari can’t just be dismissed as jhaad patti. Their efficacy is backed by strong research — what you might classify as evidence-based medicine.

Shouldn’t the ayurvedic community ensure that there is some authority to back these tips?
We need ayurvedic experts to clarify the use of these herbs. We do need an authoritative body to give out authentic information that everyone can rely on. AYUSH, the ministry of health department dedicated to alternative medical systems, is best suited for the job.

Why can’t it put out a white paper on the subject? This can be done in a day given that the research into the subject is already in place. We have sufficient knowledge and confidence about the materials that will be effective in the swine flu scenario.

Need formal training
Ayurvedic clinics and practitioners in the city say it may be a good idea to have some standards for ayurveda, which has become a ubiquitous phenomenon in hotels, spas and resorts, apart from a plethora of clinics. But they also point to the difficulties of setting guidelines for a holistic system such as this.

“Ayurveda is not an exact science. All medicines and treatments have to be aligned to a patient’s need. So when the government makes rules, it should take into account the nature of the science, ” says Dr Priya Sethi of Ayur Rasa.

There is also a wide range of usage, which means the guidelines would have to be extensive. “If the government plans to strengthen the regulations, they have to segregate the palliative and medical aspects of ayurveda. Spas don’t address medical problems, ” points out Dr Prashant Sawant, MD in ayurveda.

The spa culture has also brought with it a staff that is mostly trained on the job, with no formal qualifications. “Most of the staff has acquired the knowledge traditionally. But there is a growing need to streamline the training mechanism. We need more courses for the staff, ” says Dr Sethi.

Sub-standard products are another major problem. “There are innumerable spurious medicines in India, which leads to bad publicity for ayurveda, ” says Dr Pankaj Naram, founder of Ayushakti Health Centre.