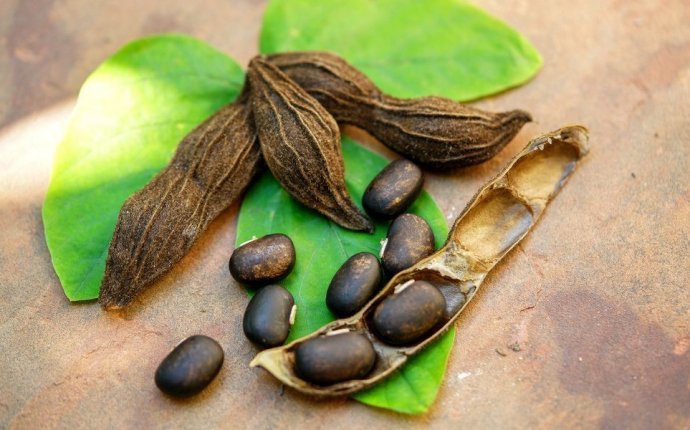 Kapikacchu – Mucuna pruriens is a very famous mutli-faceted herb of Ayurveda, with immense health benefits. Its usage is spread from aphrodisiac to neurological conditions. Its extract – L-dopa is widely used in the treatment of Parkinson’s disease.

Effect on Tridosha – balances all the three Doshas

Seed is especially natural aphrodisiac and balances Vata.
Its oil is heavy to digest, sweet and astringent.

Its root decoction causes uterine constriction on external application. It also induces menstruation, hence used in the treatment of amenorrheoa.

However, all the side effects of Levodopa can not be correlated with side effects of Mucuna pruriens. It is a natural herb with a healthy mix of phyto-chemicals and Levodopa is just one among them.

RT @Sshankara: Sad to note India has not claimed any of these contributions- Mathematics Numeral system Chess Yoga Medicine Astronomy...so…

RT @davidfrawleyved: The Chinese promote their traditional system of medicine that is much like Ayurveda, but the left in India has never s…