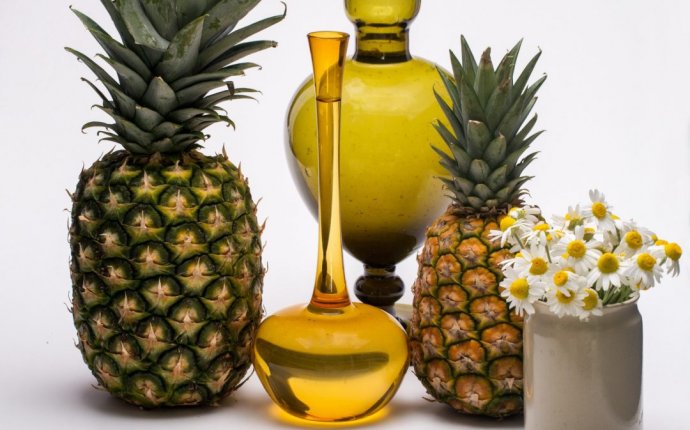 In the physical body, majja dhatu is formed as posaka (unstable) asthi dhatu flows through the majjavaha srota into the majja dhara kala and is digested by the majjagni. In addition to the formation of the marrow, the sclera and the sclerotic fluids of the eye are formed. These are the upadhatus of the production of majja dhatu. The waste products (malas) of this metabolic process are eye secretions.

Kapha dosha vitiation complex of the kala results in excessive tissue formation, though it is of low quality. Majja dhatu (nervous system) becomes denser and thicker, resulting in slower movement of nerve impulses (prana). This is observable in the mind as slower processing of sensory information and in the body as slower response times. Should kapha dosha increase further, not only might it slow down the flow of prana, it may block or obstruct its flow entirely. This results in aberrant flow. Symptoms of aberrant pranic flow secondary to a blockage mimic those of vata dosha, and are often misdiagnosed as a primary vata imbalance.

Pitta dosha vitiation results in minimal to moderate tissue formation. The tissue formed is highly efficient. Prana moves effectively through the nervous system. Processing and response times are quick. However, when pitta dosha increases too much, the tissue formed becomes overly heated and prone to inflammation and excessive metabolism. Inflammation results in neuritis. Excessive metabolism results in burning out the protective structures surrounding and within the nerves. Examples include deterioration of the myelin sheath, as occurs in multiple sclerosis, and post viral syndromes. Within the brain, neurological structures may burn out as well. This occurs in some cases of Parkinson’s disease and dementia.