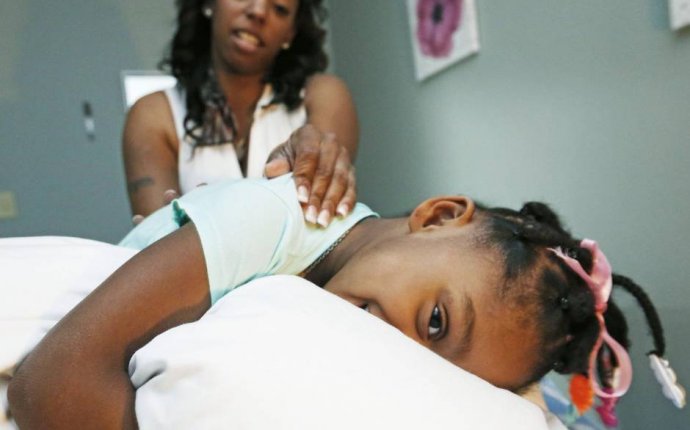 Dietary intake is the only means of getting this fat-soluble vitamin and 27% of the population are deficient according to the FDA’s Institute of Medicine. They recently increased the recommended daily value – so gobble up your nuts, seeds and greens! (1)

The sun’s rays deplete the vitamin E from the surface of the skin quite quickly, which lead researchers to investigate the best way to restore adequate vitamin E levels.

It took very little sunlight to cause a major depletion in vitamin E on the skin’s surface – leaving it extremely vulnerable to sun damage. In the study, only 30 minutes of sun exposure on an August afternoon in New Jersey depleted the vitamin E levels on the stratum cornea of the skin by 65%. A follow-up study in October depleted the vitamin E by 50% after the same amount of exposure time. (1)

According to Ayurveda, one of the fundamental daily strategies is to give yourself a daily massage with sesame oil. This is still a common practice in India today, and many elderly folks have given themselves a sesame oil massage every day of their fully functioning lives. Even infants are given sesame oil massages as part of their entry into the world.

Since the study suggested that the delivery of vitamin E to the skin was significantly more effective when applied topically, replacing the lost vitamin E from regular sun exposure with a daily massage with sesame oil is actually quite brilliant. As giving one’s self a daily sesame oil massage has been the Ayurvedic tradition for thousands of years, I am often left asking myself,