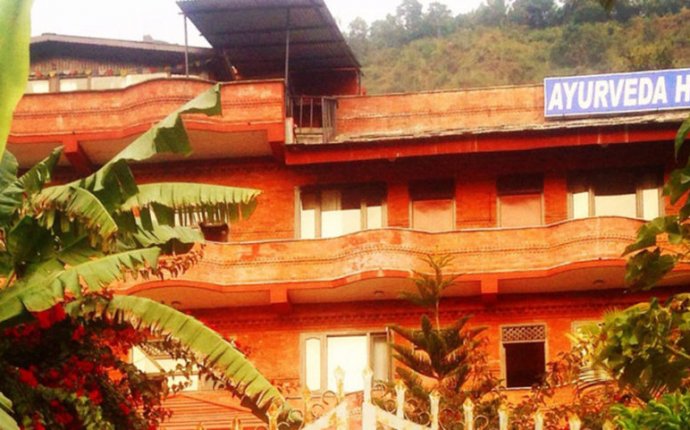 It is a pioneer Pancha Karma center, with a history of more than one and a half decades. It is the first Ayurveda treatment center established under quality German management.

Life is a functional union of sharira (body), indriya (senses), mana (mind), and atma (soul). A dynamic process that is ever changing, ever transforming, and cohesively functioning. Ayurveda is a consciousness-based science, where every phenomenon is evolving entity, a dance of mass and energy. This has been developed from natural laws and compiled during the state of higher aspiration by the ancient seekers and masters. It utilizes natural based products, lifestyles, and guidelines.

In 2001, it officially opened its first center in Dhapasi, Kathmandu. The center was initiated with the joint effort of Dr. Rishi Ram Koirala, Marlies Foerster, and Badri Koirala. Later, seeing the need for expansion, another center was commenced in Dihikopatan, Pokhara, in 2009. It was launched with the purpose of providing classical Panca Karma programs. The center has its own guest house to accommodate people for long programs. Another objective of the guest house is to provide Ayurveda meals, which have an important role in the success of the treatment programs.